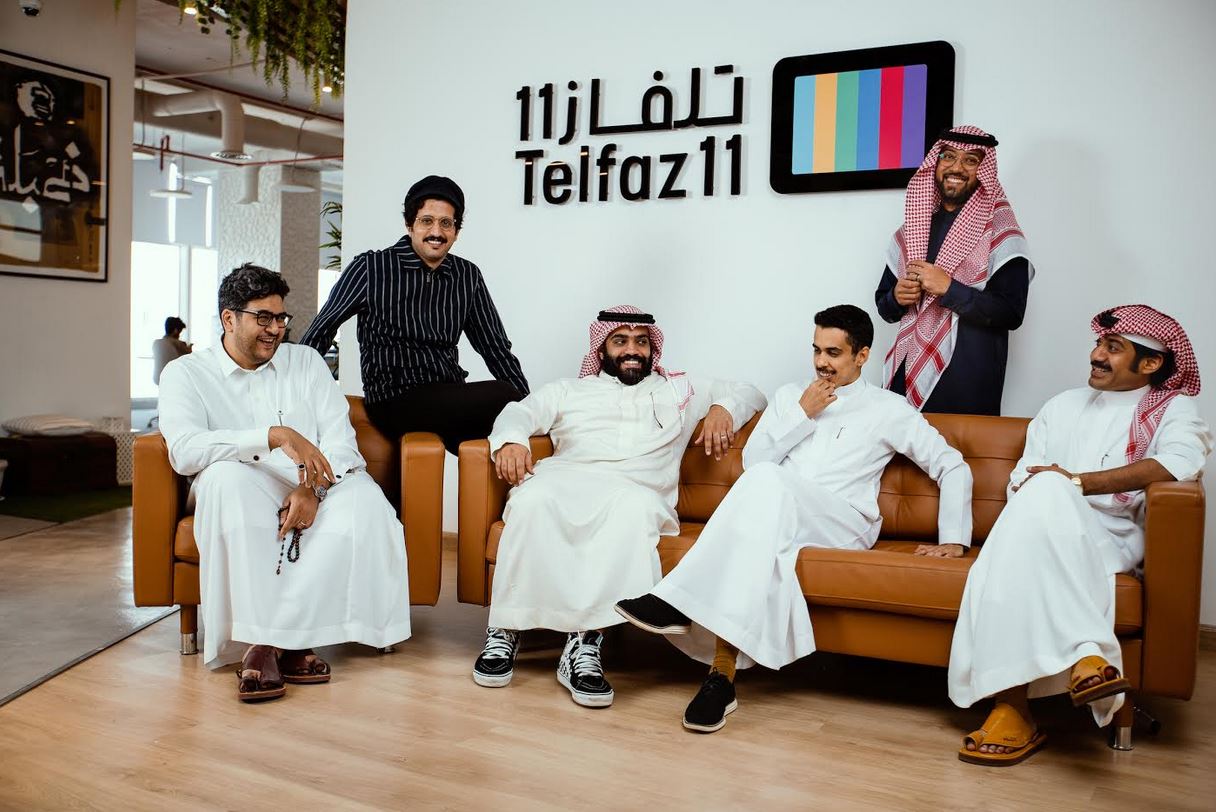 Netflix, the world’s leading entertainment service, and Saudi Arabian production and financing group Telfaz11, have struck a partnership to produce eight new films, with the first project coming to life in late 2021.

This partnership comes after the incredible success of Telfaz11 and Netflix’s award-winning film collection collaboration, Six Windows in the Desert. In its wake, Netflix is investing in Telfaz11’s creativity and ingenuity to build stories that truly reflect the region’s rich, cinematic culture on screen. The partnership entails the production of a mixed range of 8 new films, developed and produced by Telfaz11 and aiming for broad appeal across both Arab and global audiences.

“Great stories can come from anywhere and be loved everywhere. We are expanding our library of Saudi content and showcasing the beauty of Saudi storytelling by joining forces with its creators to produce authentic and intriguing stories that will resonate with both Arab and global audiences. We hope that Telfaz’s work will offer Netflix members around the world a chance to experience Saudi culture, humour and art,” said Nuha El Tayeb, Director, Content Acquisitions, MENAT at Netflix.

Telfaz11 is widely regarded for introducing a new era of innovative and impactful storytelling in the Arab world and influencing pop culture in Saudi Arabia through its relatable and entertaining content. The upcoming projects will bring together a band of unconventional storytellers who are passionate about combining narratives drawn from Arab culture with elements of comedy and humanity.

Founded by Alaa Yousef Fadan, Ali Al Kalthami, and Ibrahim Al Khairallah, Telfaz11 aims to meet Saudi Arabia’s and the wider region’s strong appetite for creative expression. Ibrahim Khairallah was among the 4 comedians representing the Arab world in Netflix’s Comedians of the World - a first of its kind global production bringing together 47 comedians from 13 regions in an unprecedented stand-up comedy event series. Ali Kalthami’s creative career spans 9 years - having written, directed, and produced several films, including ‘Wasati’, which is streaming on Netflix globally as part of the Six Windows in the Desert collection.

Telfaz11 CEO and co-founder Alaa Fadan said, “We are thrilled to partner with Netflix in an important validation of both our success at Telfaz11 and the region’s burgeoning production ecosystem. These eight films will showcase for global audiences the incredible culture, locations and talent that exists within both our region and the Telfaz11 filmmaker network.”

The films will be available to 195 million Netflix members worldwide, offering people around the world a glimpse into Saudi Arabian creativity, humour, and entertainment.