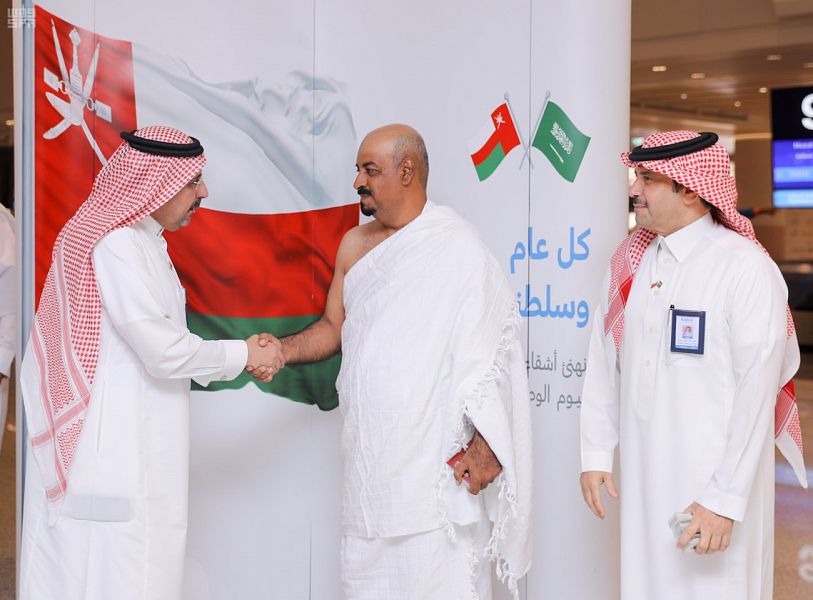 The General Authority of Civil Aviation (GACA) represented by the Kingdom's international airports participated in the celebrations of the National Day of the Sultanate of Oman on the occasion of its 49th National Day.

A number of national events were held at various international airports around the Kingdom, where arriving and departing passengers were greeted with flowers. Travelers from the Sultanate of Oman were given pieces of chocolates and some special souvenirs on the occasion of Oman's 49th National Day.

Large screens in the Kingdom’s international airports terminals were displayed with welcoming and congratulatory wishes for this happy occasion, which shows the cohesion between the two brotherly countries. The Omani national anthem was played in the departure and arrival terminals to celebrate the National Day of the Sultanate. The scene reflected the ties of fraternity and love, which brings the two countries together.

The various events are part of the celebration of the Kingdom’s airports with their brothers in the Sultanate of Oman on the occasion of their glorious National Day and by sharing in this joyful occasion. 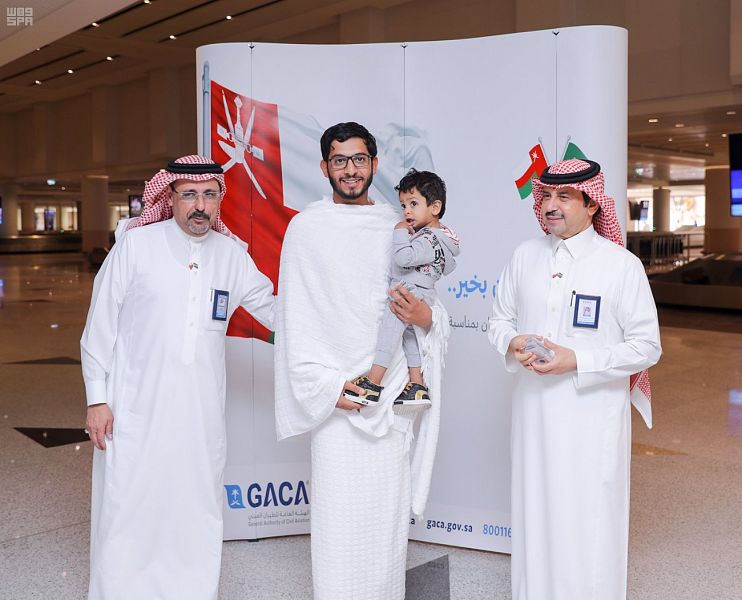 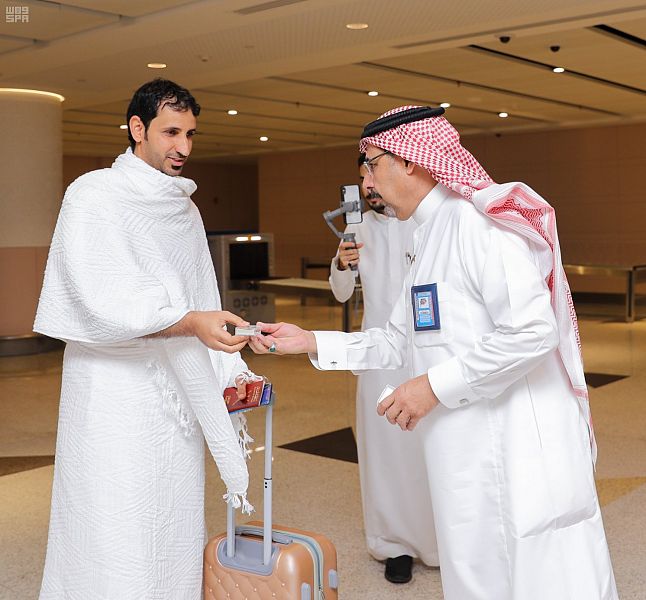