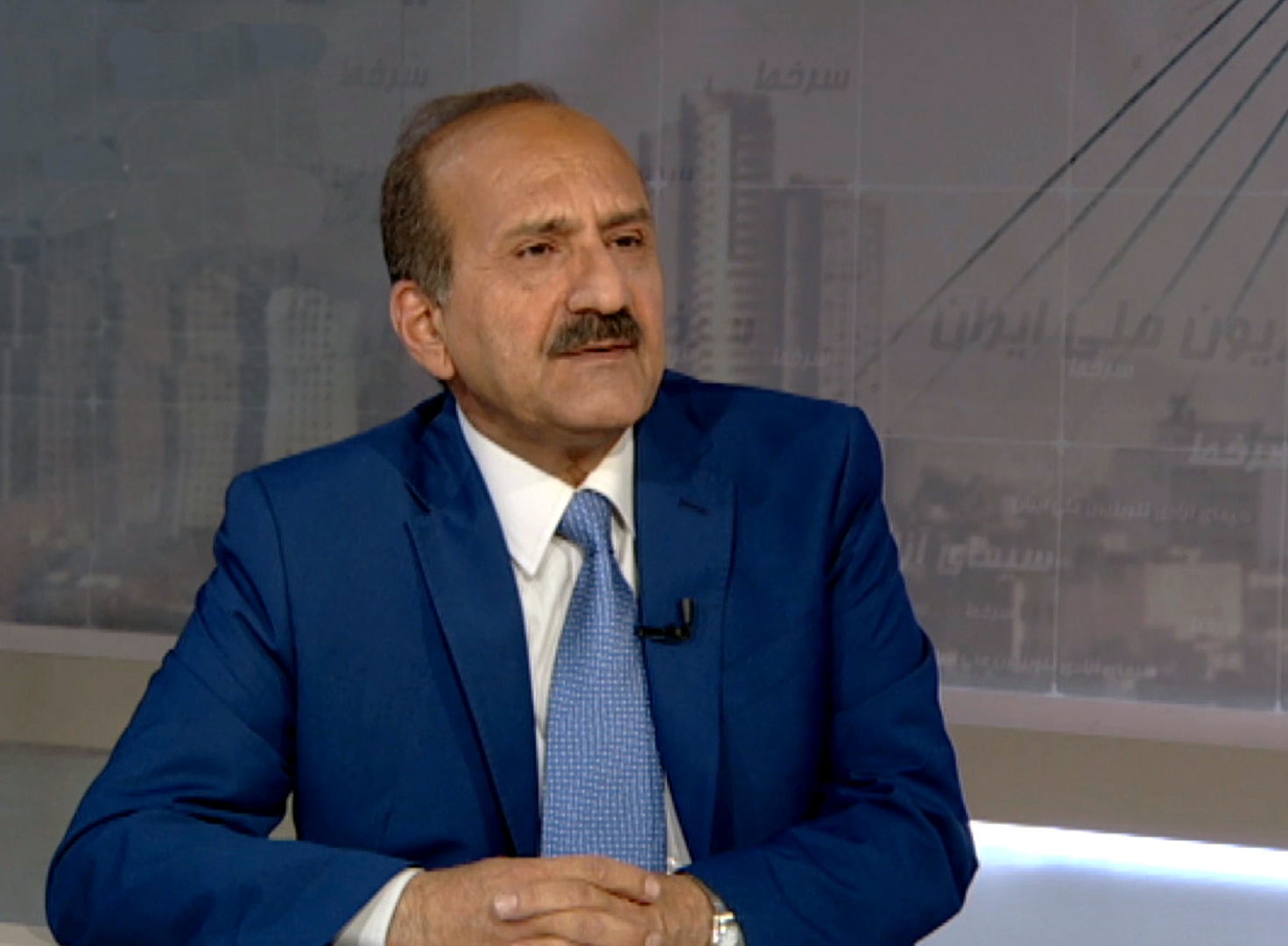 Iran: A regime with no future

The cabinet ministers of Iranian President Hassan Rouhani received a confidence vote recently in this regime’s parliament. 16 out of 17 ministers were approved after many reports indicated Rouhani reviewed the list extensively with Iranian Supreme Leader Ali Khamenei.

However, an evaluation of this slate of names proves this cabinet will render no alternations and represents the very impasse the entire regime is facing. The next four years will, in fact, be worse than the previous.

Mohammad Javad Zarif has retained his post as foreign minister, considering his role in negotiating the nuclear agreement with the P5+1, known as the Joint Comprehensive Plan of Action (JCPOA).

Despite Iran’s threats of relaunching its nuclear drive in the case of US President Donald Trump finding the regime in non-compliance with the JCPOA, Rouhani himself has gone the limits to explain the importance of this pact for Tehran.

“My first priority is to safeguard the JCPOA. The main role of our foreign minister is to stand alongside this deal,” he explained.

Although the deal is rightfully criticized for its loopholes and shortages, Iran understands very well how the current circumstances would be far worse.

While claiming the ability to kick-start 20% uranium enrichment in a matter of days, Iran’s Atomic Energy Organization chief Ali Akbar Salehi made a complete U-turn in emphasizing Tehran’s willingness to stick to the deal in the case of Washington deciding to leave come October.

Such desperate remarks from Iran are made despite the US increasing the heat with new comprehensive sanctions specifically targeting the Revolutionary Guards (IRGC). Further measures are seen following the Vienna visit by Nikki Haley, the US Ambassador to the UN, demanding Iran open its military sites to inspectors of the International Atomic Energy Agency.

These experts specifically referred to the highly controversial Parchin military complex located 30 kilometers southeast of Tehran. Iran only agreed to provide samples extracted by its own experts and continues to refuse access to foreign individuals.

The new Iranian defense minister is Amir Hatami. Rumors indicate Rouhani and Khamenei have chosen this member of Iran’s classic army due to their fear the IRGC being blacklisted as a terrorist entity.

It is worth noting, however, that Hatami joined the IRGC Basij paramilitary force at the age of 13 and has announced his utter loyalty to the IRGC Quds Force and its ringleader, Qassem Suleimani.

The solution Hatami provides to confront the regime’s slate of crises is focused mainly on developing Iran’s ballistic missile program.

“During this period we will expand our missile capabilities, especially ballistic and cruise missiles,” he explained recently.

This is another indication of a policy based on developing missile power, dispatching IRGC and Basij members abroad, and fueling foreign wars. This is a continuation of Tehran’s four-decade long policy of spilling its own turmoil abroad through lethal meddling.

“He is fully informed of the Defense Ministry and its agenda. My particular request is for an increase in developing particular weapons, especially missiles, considering their importance,” Rouhani explained in recent remarks.

Again, more of the same.

Iran’s regime is heavily dependent on oil exports revenues. Bijan Namdar Zangeneh has been called upon to continue his role as oil minister, remaining the longest running individual in this post.

A minister for 26 years there are questions over any meaningful development and changes for the better in the country’s oil and gas sector. Iran is now riddled with mismanaged oil wells, uncontrolled extractions and contracts with foreign companies that literally sell-off the Iranian people’s interests.

According to Rouhani’s own remarks, this regime is in desperate need of $200 billion of foreign investment for its oil and gas industry. Two years into the JCPOA, Iran has received only $12 billion in such deals.

The deal signed with France’s Total, valued at $4.8 billion, comes with numerous strings attached and is under the continued risk of US sanctions.

What needs comprehension is the fact that investing in Iran is an economic issue at a first glance, with countless political reservations. No foreign investor is willing to risk money in a country ruled by a regime known for its ongoing warmongering, exporting terrorism, and provoking confrontations throughout the Middle East and across the globe, such as its nuclear/ballistic missile collaboration with North Korea.

All those having their fingers crossed in Rouhani, being provided a second term by Khamenei, are already being disappointed. July witnessed over 100 executions and over 50 others have been sent to the gallows in August. This includes a 20-year-old man arrested at the age of 15 for his alleged crime. Another recent case involved a hanging on August 28th in a prison west of Tehran.

All foreign correspondents are realizing no change is foreseeable from within this regime. The main message of Rouhani’s new cabinet is this regime’s lack of any capacity for any meaningful modification or amendment.

Any entity lacking the ability to change and adapt has no future.