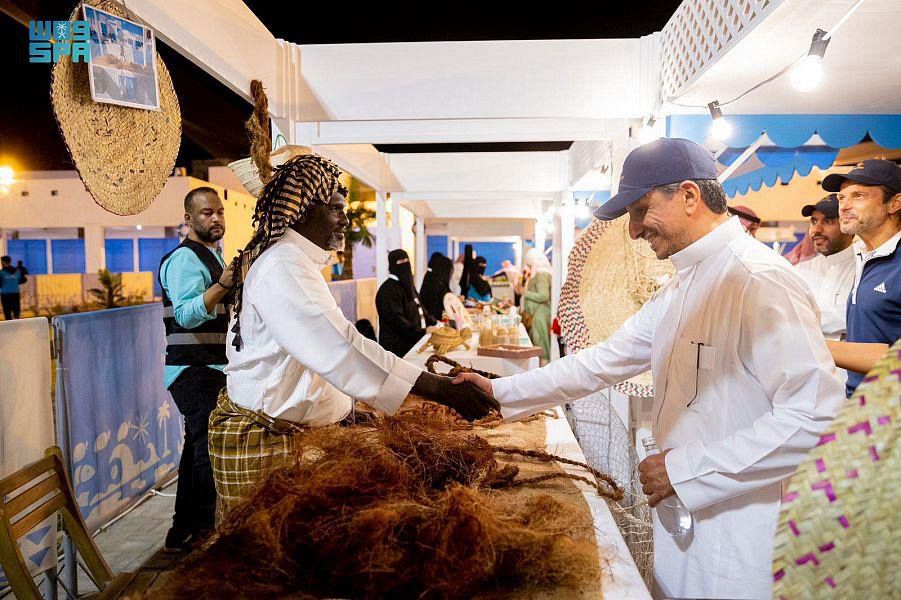 Minister of Tourism, Ahmed Al-Khateeb, paid Friday a visit to the Red Sea destination, the most ambitious and luxury tourist destination in the world that extends on the western coast of the Kingdom, as he reviewed the achievements made on the ground.

He toured the international resorts, in which construction nears completion to receive guests early next year, and the picturesque islands that are being developed by the Red Sea International.

He also praised the development he witnessed in the destination in all its parts, citing his pride and happiness in the "Red Sea International" approach adopted by relying on renewable energy in sustainable destinations that are in line with the Kingdom's policy, leadership and existing initiatives to preserve the environment, noting that the theme "Red Sea International - Priority for Human & Nature", is the icon that everyone should follow in the development approach to create a better future for future generations, stressing that the Ministry's support will not stop for ambitious Saudi projects under the directives of the prudent leadership - to achieve the targets of the Kingdom's Vision 2030.

Al-Khateeb was accompanied by Zurab Pololikashvili, the Secretary-General of the World Tourism Organization (WTO), who expressed his pride in what he saw during his tour of the ambitious destination, pointing out that such renewable projects will put the Kingdom of Saudi Arabia at the forefront of tourism globally with full force.

The delegation paid a special visit to "Amrah (Souk) Market", one of the social initiatives of the "Red Sea International" that cares for local communities, expressing his happiness with the support he witnessed for the people of the project area, which extends between the cities of Umluj and Al Wajh in the north, and the public demand for the market, which does not display only local products, but also introduces the heritage and ancient history of the Kingdom.

For his part, CEO of Red Sea Development Company, John Pagano, expressed his happiness at the Minister's visit to the destination and the market, and referred to the Ministry of Tourism's continuous support for ambitious tourism projects, and said, "The visit of His Excellency the Saudi Minister of Tourism to our ambitious renewable destinations and his motivating words with which we were pleased and his praise for our achievement makes us continue our development, and to work around the clock to receive guests next year, so that Saudi tourism will move to the world." 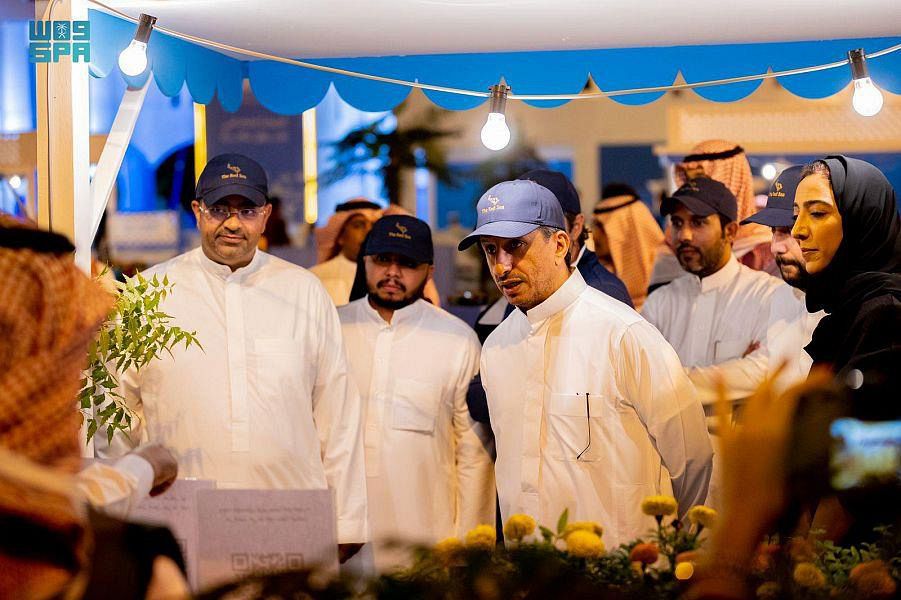 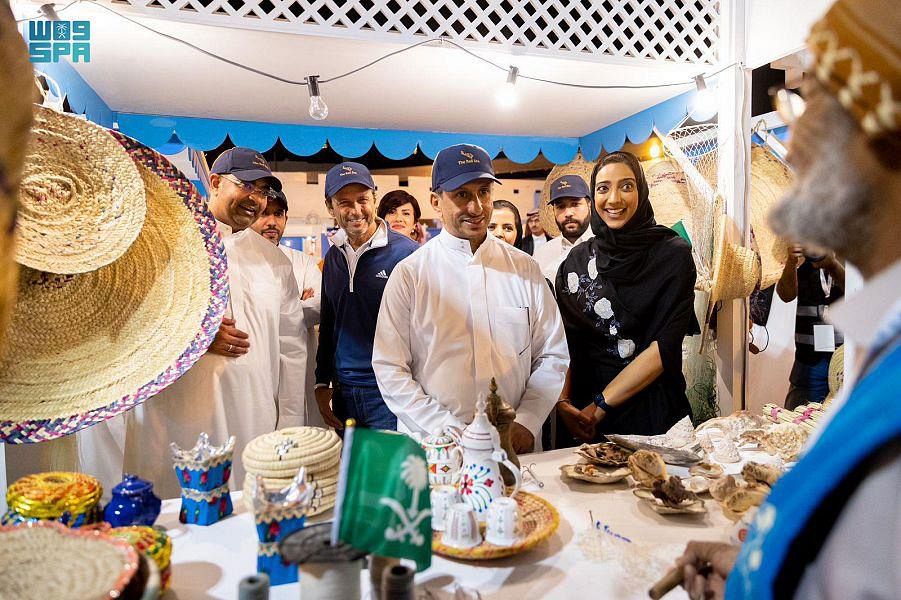