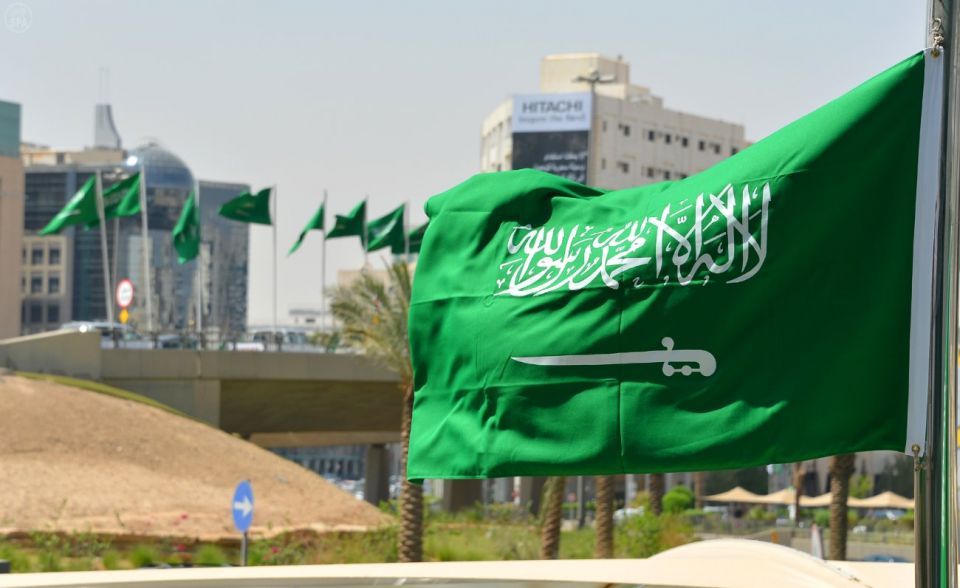 There is a deep sense of optimism about the expected results of the application of "Special Privilege Iqama", which the Kingdom announced that it would grant to high-income expatriates and allow them to live and invest their money in the Kingdom, in accordance with the rules and conditions that ensure the benefit of both the State and the citizen.
The "Special Privilege Iqama" system - after being approved by the Council of Ministers - has many economic benefits and benefits, as it suffices to address many of the problems rooted in the Saudi economy a long time ago, and have caused it heavy losses. The first of these problems is «commercial cover-up (tasattur)», which has prevailed and the most recent is not the foreign remittances because their owners have not found the proper means to help them work and stay in the Kingdom. Thus, the new system ensures that the savings of expatriates in the Kingdom are mobilized and employed in various economic sectors in a way that provides them with safety and profit. In return, it contributes to securing jobs for the Saudis and develops training for work in small and medium enterprises. Besides, the timing of the announcement of the "Special Privilege Iqama" system refers to the remarkable planning of the national economy, as it coincides with the commencement of the major projects launched by the Kingdom under the vision of 2030, which is an attraction for investors and businessmen in the region and the world to have access into the Saudi market.
Although the "Special Privilege Iqama" system is in line with similar systems adopted around the world, positive expectations serve the Saudi version only. The Saudi market has been a goal and aspiration for thousands of Arab and foreign businessmen for decades. They have long wished to acquire Saudi citizenship which would allow them to live in the Kingdom and sustain their projects. Thus, they will find what they seek in the "Special Privilege Iqama" system, according to the permanent and temporary types, which is a sign of great propensity for this system, especially from the expatriates with Arab nationalities, such as Syrians, Palestinians, Lebanese and Yemenis who lived long decades within the Kingdom, and made their fortunes in its markets, and wish to spend the rest of their lives within the Kingdom, the only homeland that they know.
The wonderful thing about the "Special Privilege Iqama" is that it encourages the attraction of foreign investment in a purely "practical" sense that stimulates work and production. The system does not grant citizenship, as in the case of other countries, but grants Iqama to the businessman and his family, and enables him to issue visiting visas for his relatives, to own property, to transport, to work in private sector facilities, to move among them, to freely leave and return from the Kingdom on their own, to use the corridors for Saudis and to trade, lots of advantages that give assurance to investors and push them to reinforce their projects within the Kingdom.