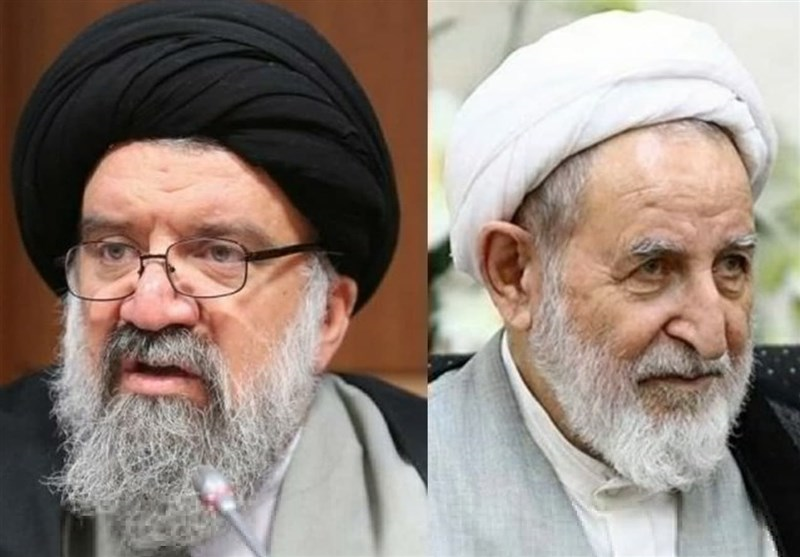 Iran: Election or appointment of the next president!

After the anti-monarchist revolution in 1979, the drafters of the new constitution proposed the "Guardian Council" as the institution with the task of protecting the constitution.

In the event, the Guardian Council began its activities on July 16, 1989. Among its actual duties was to direct and engineer the bills passed by parliament, political forces, and institutions within the system, and to eliminate the opposition figures and factions of the Islamic Republic system!

In the early post-revolution elections, Khomeini used the Guardian Council as a tool and was able to completely remove most of his serious opposition, the Marxist left, the People's Mojahedin, and the National Religious (Liberals), from the political scene. But the decision-makers of the Mullahs’ system were not satisfied yet and gradually decided to filter-out and unify their own forces. This was done to completely close all the gaps and even filter-out their own critics.

The Guardian Council completely changed after Khomeini's death in June 1989 and during the leadership of his successor Ali Khamenei. After his appointment as supreme leader, he knew that he had to control the elected members of the various governing bodies such as parliament, councils, the Assembly of Experts, and so on in a more effective way than Khomeini. Khamenei's full control of the Guardian Council was a means for him to gradually select and appoint the members of elective institutions such as parliament and even the government.

The Guardian Council has 12 members, six of whom are directly selected and appointed by Khamenei and the other six jurists are nominated by the head of the judiciary, who is appointed by the Supreme Leader (Khamenei). Finally, the parliament, whose members must be certified and confirmed by the same jurists, will vote!

In fact, the system designers of the Islamic Republic designed a circle in which the undisputed decision-maker is Khamenei. Through this circle, Khamenei can engineer all the elections and practically design the institutions of power according to his wishes.

Over the last two decades, the council has gradually evolved into an institution and a means of guarding the supreme power of the supreme leader!

The outlook for the upcoming Presidential election in Iran will be far worse than the situation of the engineered parliamentary elections held on February 21, 2020.  To heat up his February 21 magic show, Khamenei, in addition to manipulating the electoral lists, also hid news of the Coronavirus outbreak until the day before the election.  He wanted to have maximum turnout, but in an unprecedented manner, the sham election was boycotted by most of the Iranian people.