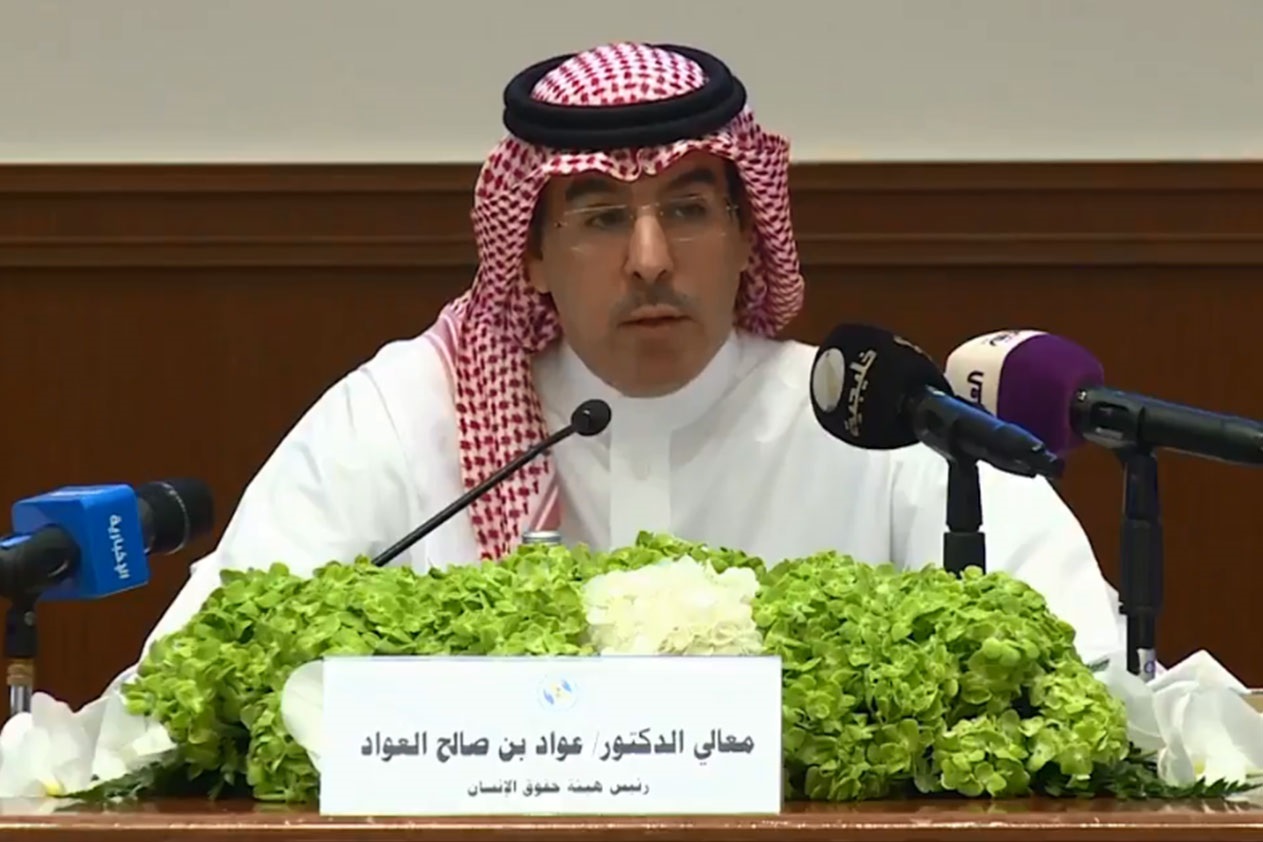 The Kingdom of Saudi Arabia has, in the few past years, witnessed about 90 great reforms relating to human rights, in line with the directives of the Custodian of the Two Holy Mosques King Salman bin Abdulaziz Al Saud and the direct supervision and follow-up of HRH Crown Prince, which, given their quality, historical context and the short time they were realized, shall be honored as historical reforms and as some fruits of the Kingdom Vision 2030, Dr. Awad bin Saleh Al-Awad, the President of the Human Rights' Commission pointed out.
This came as he was virtually delivering the speech of the Kingdom of Saudi Arabia, at the top level 46th session of the UN Human Rights Council.
He pointed to the legislations announced by His Royal Highness Prince Mohammed bin Salman bin Abdulaziz, Crown Prince, Deputy Prime Minister and Minister of Defense, saying that they are representing a historical reform and a quantum leap in the process of justice, rule of law and human rights, citing the great part of reforms the domain of women rights has enjoyed, in addition to other reforms and developments realized, in the domain of human rights, in the Kingdom.
Drawing attention to the minors' law issued in 2018, he explained the quantum leap it represents, in the field of the child rights, in addition to the Royal Order to stop the final verdicts of death against murderers who are under 18-Year old, before the issuance and application of minors' law.
On the other hand, he reasserted the Kingdom stand, firmly and resolutely, by the stability and peace, in Yemen, through confronting the financially and militarily, terrorist and putschist Iran-backed Houthi militias, which managed to deliberately and systematically launch hundreds of ballistic missiles and similar bomb-laden drone targeting the Kingdom of Saudi Arabia.
Al-Auwad reaffirmed the Kingdom moving forward towards reaching the utmost levels, in terms of consolidating and protecting human rights, emanating from its well established values, willingness of its leadership and authenticity of its people as it rejects politicization of human rights issues.