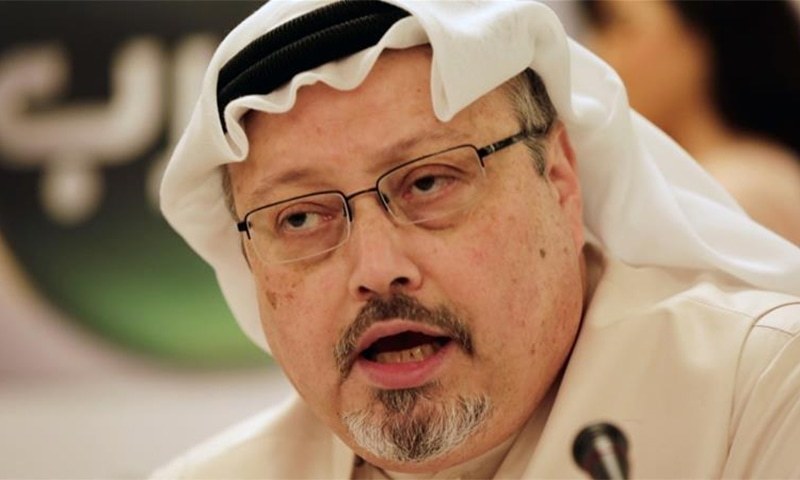 The Kingdom of Saudi Arabia's Public Prosecutor stated the following:

Preliminary investigations carried out by the Public Prosecution
into the disappearance case of the citizen Jamal bin Ahmad Khashoggi
revealed that the discussions that took place between him and the
persons who met him during his attendance in the Kingdom's consulate in
Istanbul led to a quarrel and a brawl with the citizen /Jamal Khashoggi,
resulted in his death.

The Public Prosecutor confirms that its investigations into this
case are continuing with the (18) individuals who are all Saudi
nationals in preparation for reaching all the facts and declaring them
and to hold all those involved in this case accountable and bringing
them to justice.