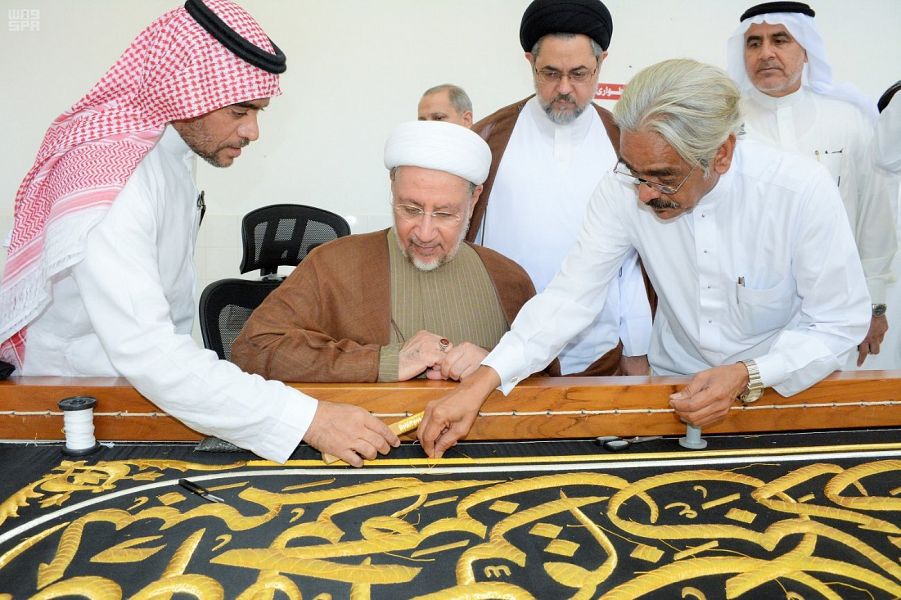 The Chairman of High Commission for Hajj and Umrah in the Republic of Iraq, Sheikh Khalid Al-Atiyyah has praised King Abdulaziz Complex for Holy Kaaba Kiswa (Cover) and the mechanism and stages of Kiswa's manufacturing.

During his visit to the Complex, Sheikh Al-Atiyyah expressed his great gratitude and the delegation accompanying him for this opportunity to be briefed about services being provided by the Kingdom for the Two Holy Mosques that benefit Islam and Muslims all over the world.

They also watched a film introducing the Holy Kaaba Kisaw (Cover), and the stages of its manufacturing and replacement. 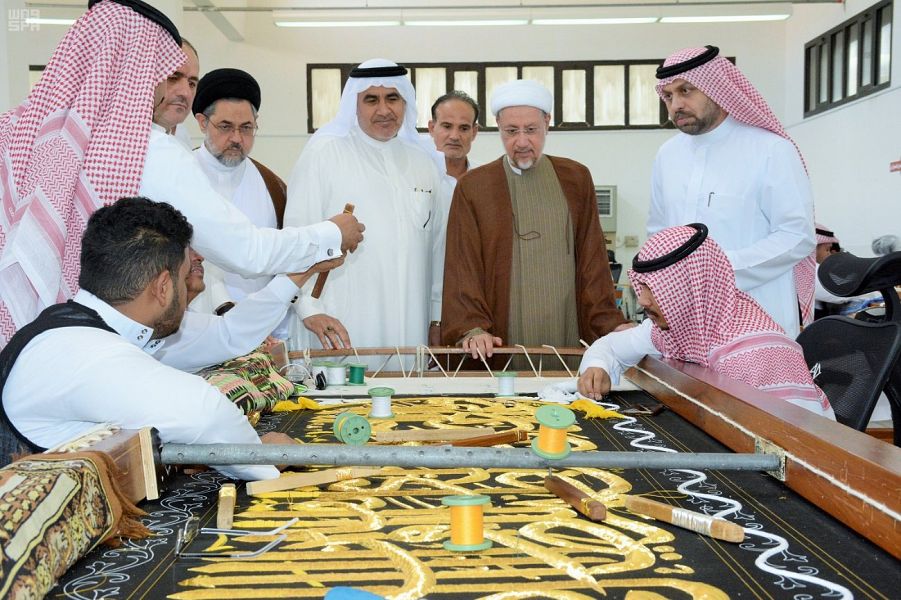 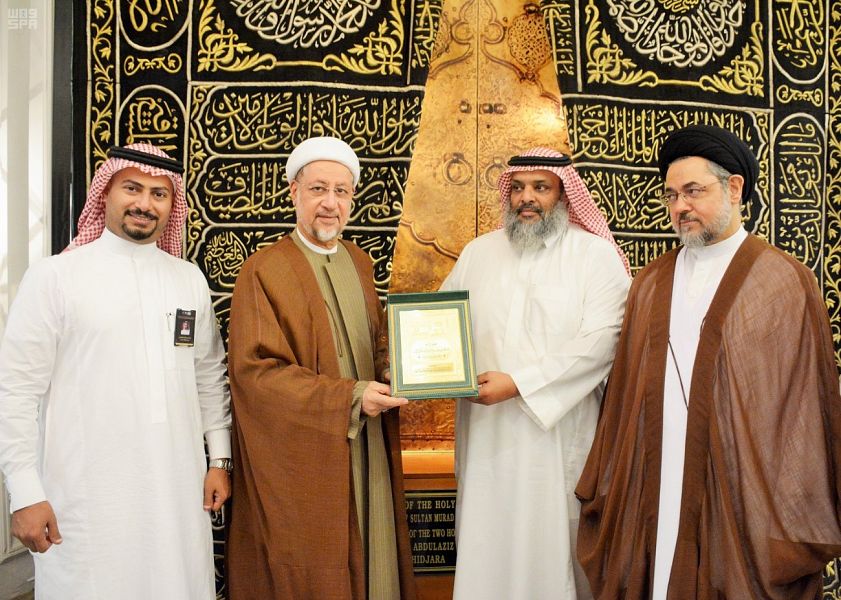