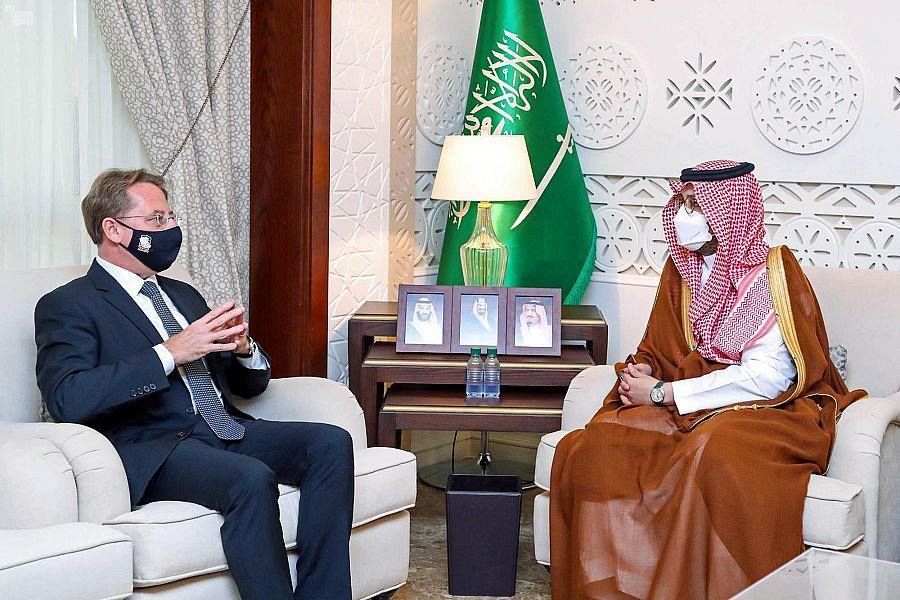 The Deputy Governor praised relations between the Kingdom and France
in various fields, and the two countries' endeavors towards
strengthening and developing these relations.

For his part, the Ambassador praised Saudi Arabia's cultural and
heritage assets and the development and growth it has achieved within
the framework of the Kingdom's Vision 2030.