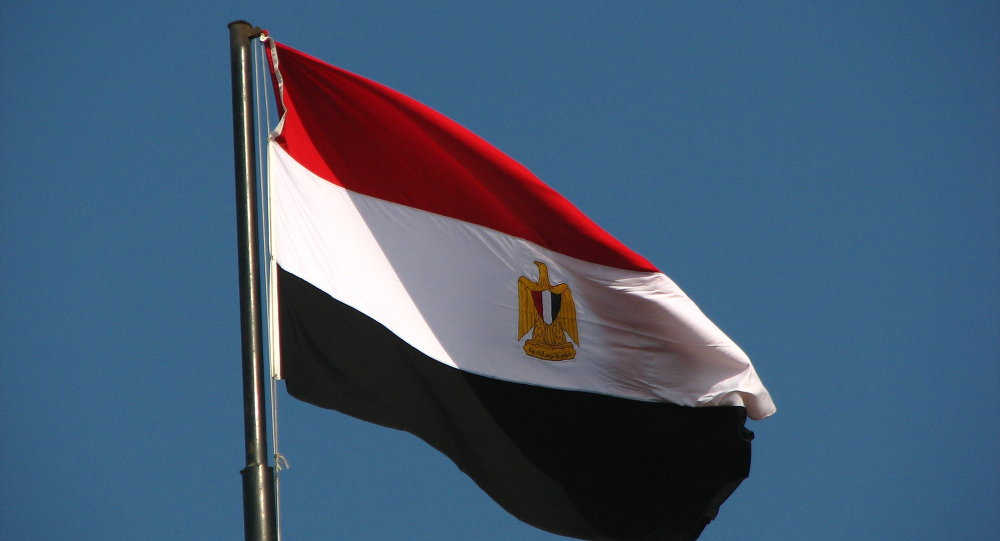 The Arab Republic of Egypt condemned the targeting of two oil pumping stations in the governorates of Al-Dawadmi and Afif in Riyadh region of the Kingdom of Saudi Arabia, stressing that there is high level coordination between the two countries.
The Egyptian Foreign Ministry affirmed in a statement today Egypt's solidarity with the government and the people of the Kingdom of Saudi Arabia in confronting all attempts to undermine its security and stability, stressing their brotherly ties, deep-rooted relations and coordination at the highest level in order to address the common challenges and terrorism as well as all the threats targeting their national security, Arab national security and regional stability.