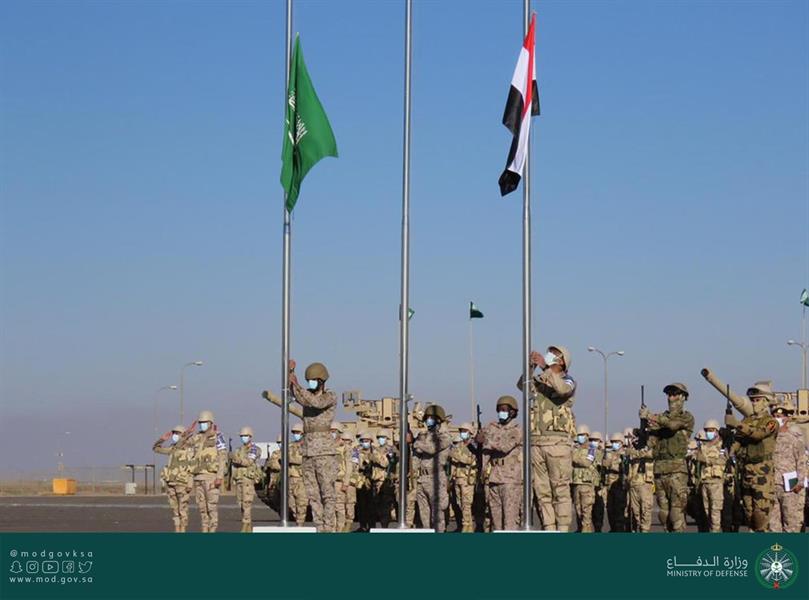 The Royal Saudi Land Forces (RSLF) and the Egyptian Armed Forces (EAF) continued executing the activities of the Tabuk-5 exercise in the northwestern region, part of the series of joint (Tabuk-5) exercises co-implemented by RSLF and EAF to raise the level of integration, unify the military cooperation and enhance the capabilities of the participating forces.
Exercise Director Maj. General Khaled Mohammed Al-Khashrami said the exercise is proceeding with utmost professionalism according to plan, adding that the upcoming maneuvers will include various military and combat tactics, live ammunition, advanced warfare methods and boosting operational and military coordination for training in joint operations between the two sides.