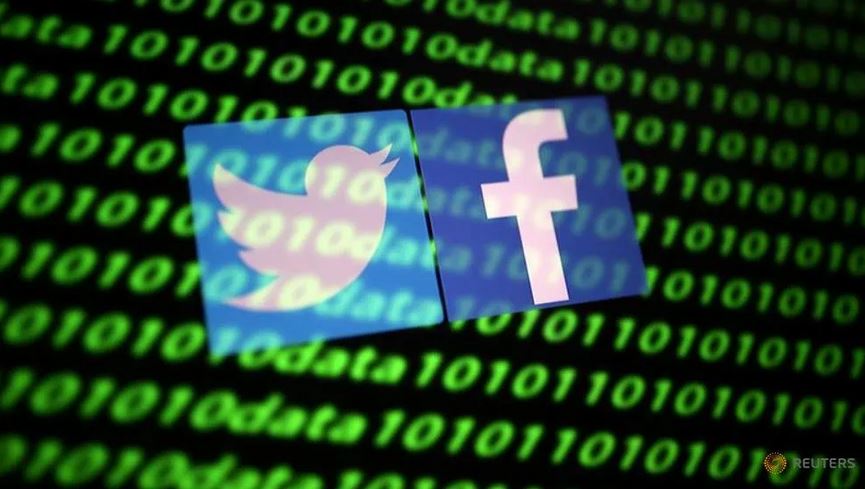 The companies, which have been criticized by social media researchers and lawmakers over the enforcement of their content policies, have laid out plans for how they will handle candidates claiming victory before results are certified or calls for election-related violence.

If candidates or campaigns make premature victory claims, Facebook said it will add labels to the content and show notifications in news feeds with information about the state of the race. Posts from presidential candidates contesting the official outcome will also get a label showing the declared winner's name.

The company, which says it removes content and disables accounts when it believes there are risks of physical harm or direct threats to public safety, has also announced crackdowns on militia movements using the platform in recent months. In September, it said it had "break-glass" options to restrict users if the election becomes chaotic or violent.

Twitter said that it will remove or attach warning labels to any claims of victory before the results are certified, or misleading claims inciting "unlawful conduct to prevent a peaceful transfer of power or orderly succession."

It will also label or remove unverified claims about the outcome that could undermine faith in the election process, like claims about vote tallying or results certification. Twitter also bans threats of violence against an individual or group.

YouTube, the video service of Alphabet Inc, bans certain types of election misinformation, like incorrect voting dates, but it does not have a rule against premature claims of victory. A spokeswoman said in this scenario YouTube would show authoritative information and context alongside videos.

YouTube says it removes content that incites people to commit violent acts against individuals or a defined group of people.

A Reddit spokeswoman said information seeking to mislead on or misrepresent election results would be removed from the site. She said it also bans content that encourages, glorifies or incites violence against individuals or groups.

The Chinese-owned video app says it will make any content that prematurely claims victory less discoverable on the platform and will add banners on videos to say that results have not been officially announced.

Asked about how it would handle videos that contest election results, TikTok spokeswoman said it would work with fact-checking partners and would remove false content or limit its distribution if it was unverified or the fact-check was inconclusive. She said TikTok removes videos that seek to incite violence.

Snap and Twitch said they would remove content that encourages or threatens physical violence, while Pinterest said it would remove or limit the distribution of content inciting election-related violence.