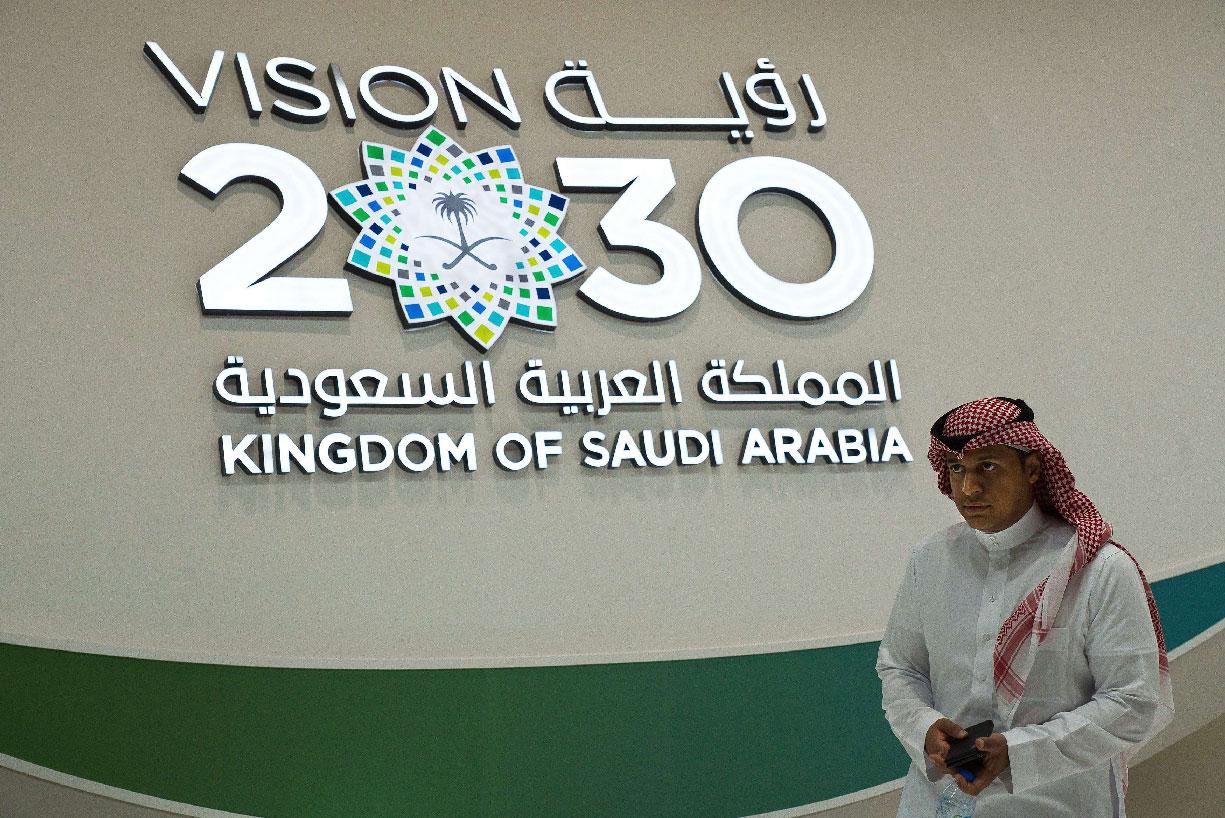 Saudi Arabia has intensified efforts to build a robust learning environment and world-class educational infrastructure across the country as part of its highly-ambitious Saudi Vision 2030.

He said that the modernization of Saudi Arabia’s education system and the upskilling of the Saudi population are major aspects of the Vision 2030 and considered vital for Saudi Arabia’s economic transformation.

In a wide-ranging interview, Dr. Al-Mutair said that “the Kingdom aims to build a coherent education system by 2030 which requires creating a homogeneous and harmonious education environment between public and higher education on the one hand and private and governmental education on the other hand.” “The vision also aims that at least five Saudi universities will rank among the best 200 universities worldwide by 2030,” he added.

Higher education increases productivity, helps improve income as well as the provision of equal opportunities, and takes part in the workforce preparation in line with the labor market needs.

The Kingdom of Saudi Arabia looks forward to the Saudi vision 2030 to improving the educational level and making science a fundamental factor for its economic growth and one of the components of growth of the Saudi community.

The vision states that the Kingdom is going to focus on the provision of equal opportunities for all through building an education system associated with the labor market needs, filling the gaps between education outputs and labor market requirements.

Spelling out the details of Saudi Vision 2030, Dr Al-Mutair said that the vision also emphasizes on giving the chance to requalify Saudis, providing the flexibility of movement between education paths, and consolidating as well as promoting the positive values among Saudi students. “The vision also stresses the importance of raising the private sector participation in education and finding an attractive environment for local and international investors and enhancing their confidence in the Kingdom’s economy,” he noted. 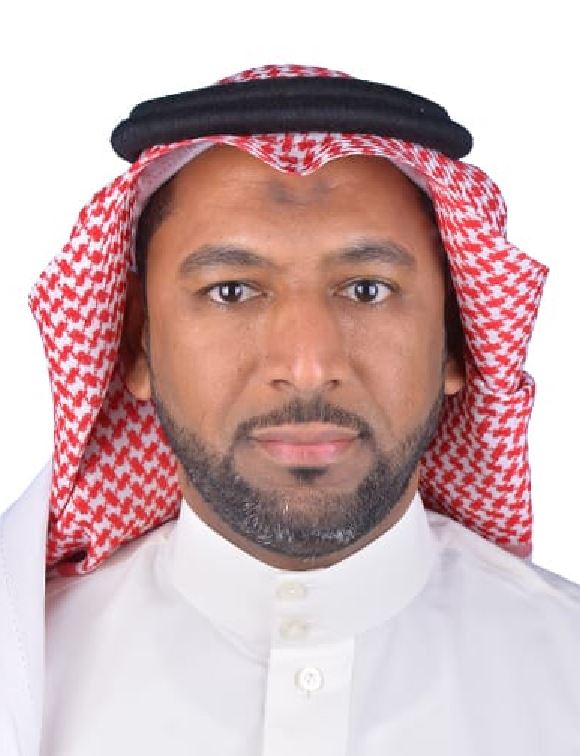 He said that the free education environment and provision of equal support for government higher education and private education which are based on the principle of freedom, competitiveness, and equal opportunities would result in an education environment that competes with the world's most prestigious universities. “In addition, the vision does not differentiate between the governmental universities and the private ones as the success of any university in achieving the vision is regarded as a success for the Kingdom,” he noted.

Strongly recommending that the education should be developed according to the Saudi Vision 2030, he said that development must be built in accordance with plans that include all fundamental factors and are set scientifically and appropriately.

The implementation of the vision will require integration between government educational institutions and the private sector in addition to collective work, which ensures the participation of everyone in order for them to feel that they belong to it and to abide by the goals and major principles imposed by the vision.

The education drive in the Kingdom has gone a long way during the last few years. The objectives of the Saudi educational policy are to ensure that education becomes more efficient, to meet the economic and social needs of the country, and to eradicate illiteracy among Saudi adults.

There are several government agencies involved with planning, administrating and implementing the overall educational policy in Saudi Arabia. The Ministry of Education of Saudi Arabia sets overall standards for the country's educational system (public and private).