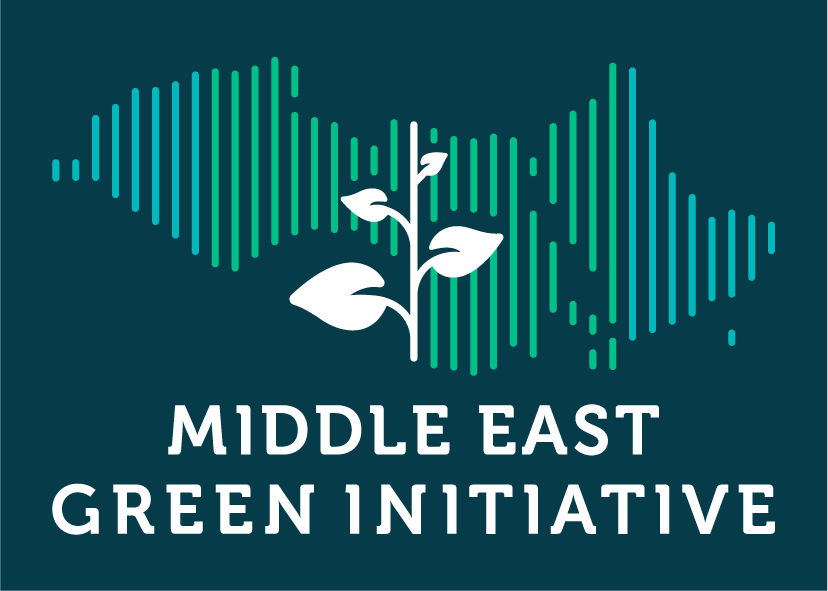 The CEO of the National Center of Meteorology (NCM), Dr. Ayman bin Salem Ghulam, reviewed, during the meetings of the 36th session of the Permanent Arab Meteorological Committee, at the secretariat’s headquarters, in Cairo yesterday, the mechanism of coordination and regional cooperation between countries to enhance the work of the initiatives of the Green Middle East Summit, which concerned with the Regional Center for Climate Change and the Regional Center for Dust Storms and Warning thereof, as well as the Regional Program for Cloud Enhancement launched by His Royal Highness Prince Mohammed bin Salman bin Abdulaziz Al Saud, Crown Prince, Deputy Prime Minister and Minister of Defense.

The first summit of the Green Middle East Initiative was held in Riyadh with the participation of a number of Middle East and African leaders and international officials in the environment and climate change sector.

During the summit, the leaders and attendees reviewed the first package of programs and projects announced by the Kingdom of Saudi Arabia that aim to contribute to achieving the ambitious goals of the Green Middle East Initiative, which is to support efforts and cooperation in the region to reduce and eliminate carbon emissions through natural solutions and adaptation with more than 10% of the total current global contributions. and planting 50 billion trees in the region, achieving 5% of the global target for afforestation, which is the largest tree-planting program in the world.