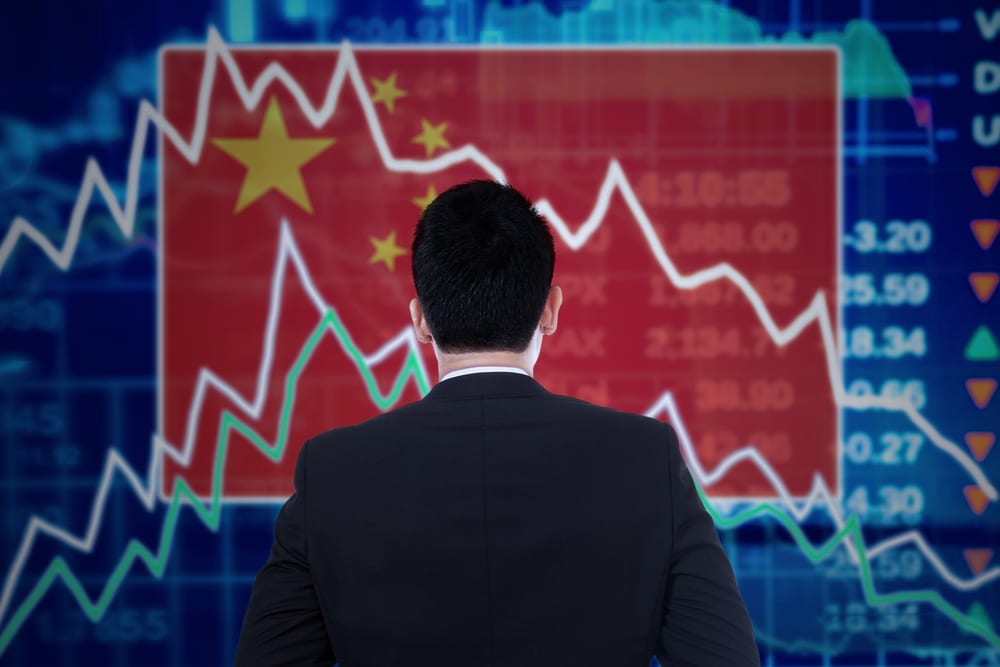 Wuhan the Chinese city, which is become globally famous due to COVID 19, it was also, famous in China as "Chinese Auto City", as it includes the largest auto factories in China such as Renault, Honda, Peugeot Group, in addition to many other major international companies.

In 1931, the first Chinese truck was produced, called MING SHENG, more over in 1956, the first automobile company and factory in China was established under the name of First Automobile Works FAW.

In 1959, the first Chinese truck with a tonnage of 2 .5 tons was produced, and the second automobile company was established under the name Dong Feng DMC in 1968.

In the nineties, the Tianjin Company was also allied with Daihatsu to produce the electrode. The company later turned into a partnership between FAW and Toyota, and many new car manufacturers such as Chang'an (Chana) and Hafei Motors were established in that period as well.

During this month, January 2020, the China Association of Automobile Manufacturers (CAAM) stated that sales of Chinese cars rose 6.5% in December 2020 to 2.32 million cars, adding that China sold 19.6 million cars in 2020.

On the other hand, the government encourages Chinese auto manufacturers such as Geely, Chery and Great Wall to intensify deployment in foreign markets and export to countries such Egypt, Algeria, Iran and Latin America.

In addition, despite the effects of the COVID 19 pandemic in October 2020, China succeeded in holding the first international auto show, an event that attracted the public heavily, being the only international event in the sector for the year 2020.

The Chinese strategy lies in exporting cheap cars and working to raise their quality on the one hand to represent popular cars, and then go to manufacture luxurious cars.

Reports indicate that China has managed to produce 20 million cars and light trucks, " pickups, '' which is exceed the production of Europe combined, including factories in Russia and Turkey, that have total production of 18 million cars.

More than 40 million Chinese people depend on the auto industry directly or indirectly and this industry is about 10 % of Chinese manufacturing output, more than $ 1 trillion in revenue yearly.

With the huge of the domestic market and the big of foreign investment in the Chinese auto industry, as we see and feel of spreading it among us and in the world as well.

It shows the China's vision to be one of the major players in this industry and despite the pandemic COVID 19 and the disruption of the largest city in which the auto industry "Wuhan" it has returned again and achieved profits, it is really worth to study and analyze what happened? especially those who see He would like to compete for this industry. 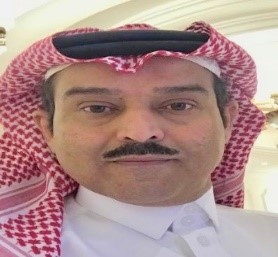