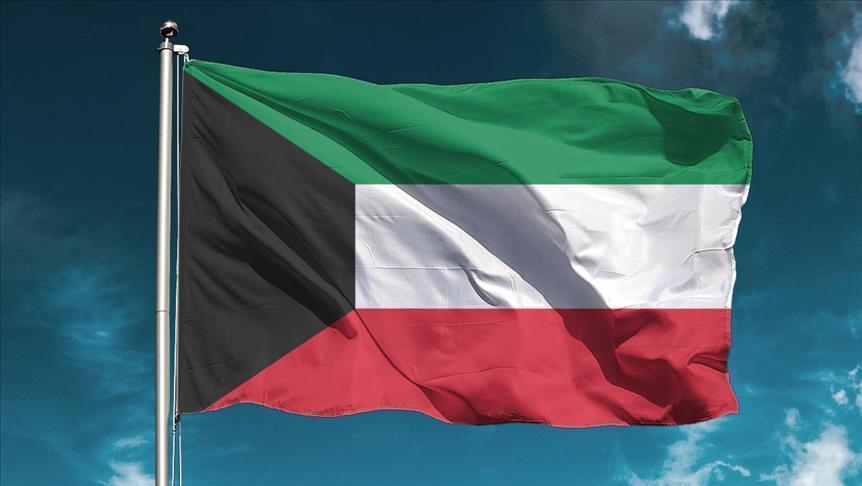 The State of Kuwait expressed its strong condemnation and denunciation of the terrorist attack using explosives-laden drones, which targeted two oil pumping stations in the governorates of Al-Dawadmi and Afif in the Kingdom of Saudi Arabia.
An official source at the Kuwaiti Foreign Ministry confirmed Kuwait's full support for the Kingdom of Saudi Arabia and all its measures being taken to preserve its security and stability in the face of terrorist acts targeting the security and stability of the Kingdom and the entire region as well.