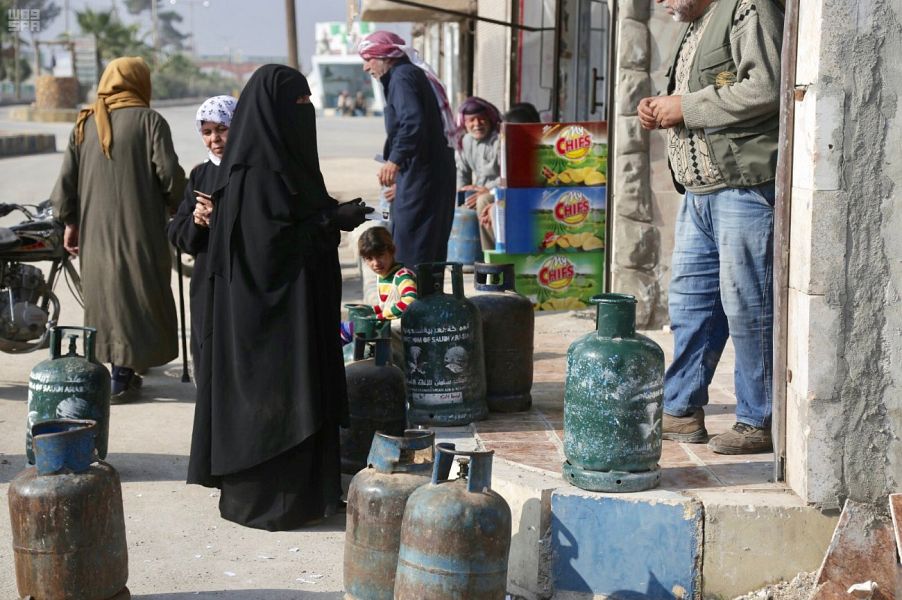 175,000 Syrian beneficiaries from KSrelief for distribution of Gas and cooking gas cylinders

More than 175,000 Syrian people benefited from direct and indirect support for gas and cooking food projects being provided by King Salman Humanitarian Aid and Relief Center (KSrelief) for Syrian people in northern Syrian during the first half of November.

164,764 Syrian households benefited from the distribution of diesel fuel to irrigation pumps.

A total of 41,010 liters of diesel were distributed to irrigation pumps in 196 agricultural lands in Northern Syria for direct and indirect beneficiaries. 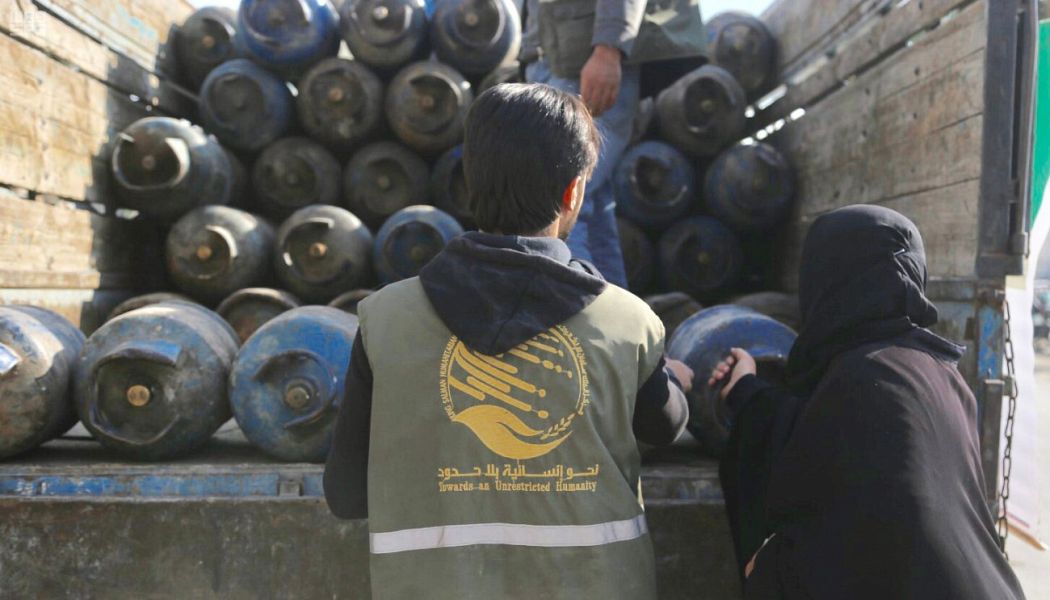 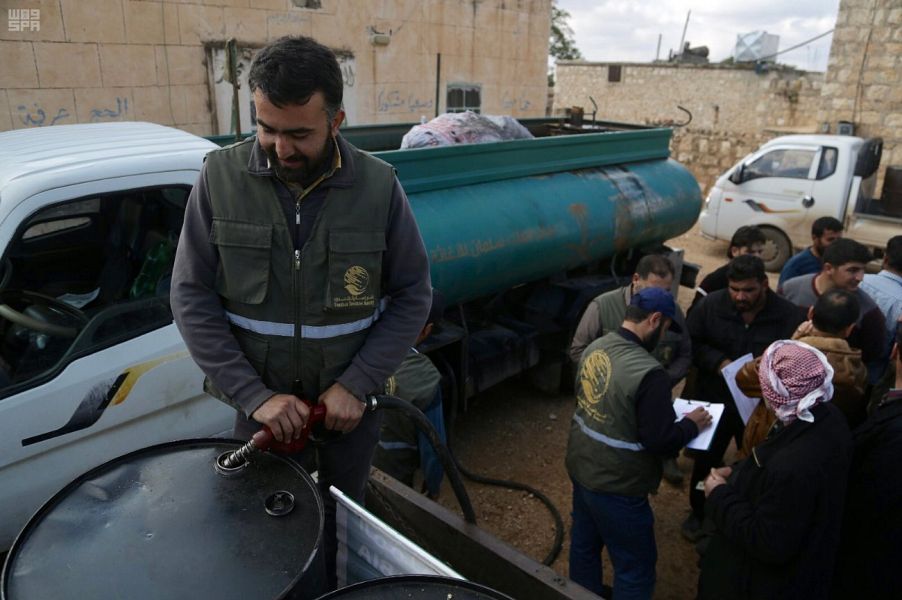 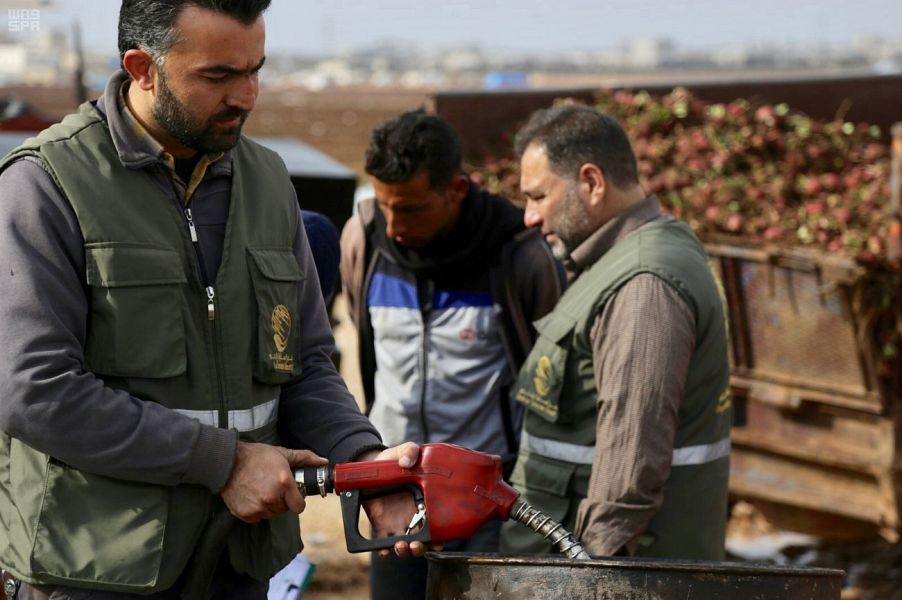 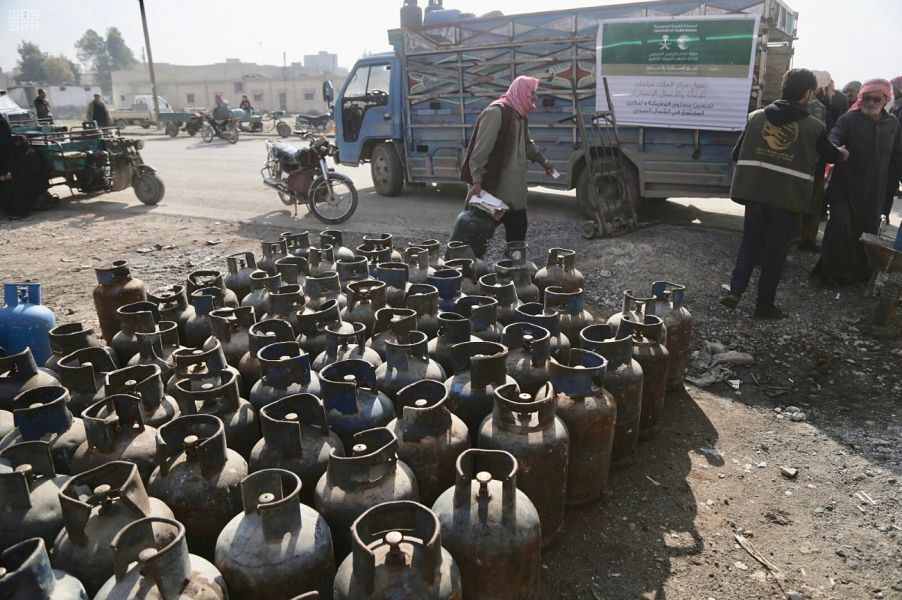