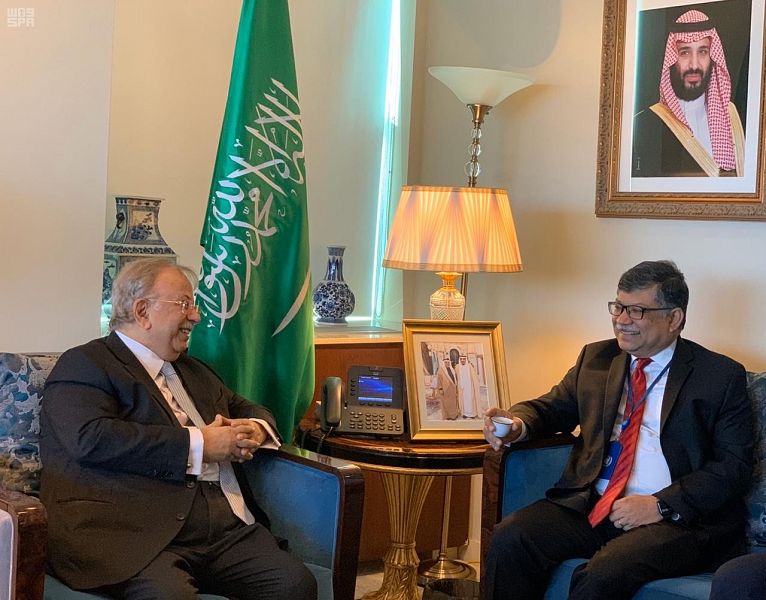 During the meeting, Mo'men expressed his thanks to and appreciation of the Saudi Ambassador to the Kingdom for the common support and coordination in various fields, especially with regard to cooperation between the two countries in the file of the Rohingya Muslims and the resulting decisions to support this humanitarian issue.

He also expressed appreciation of the fraternal relations between the Kingdom and Bangladesh. 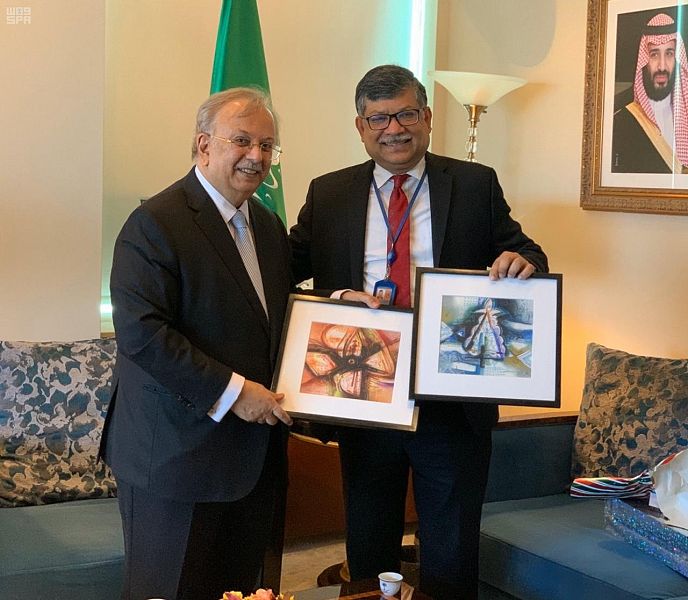