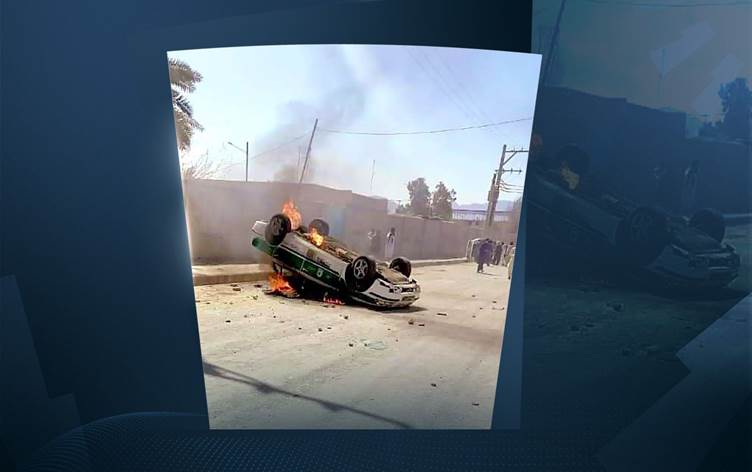 Iran’s IRGC forces on Monday clashed with Baloch locals who carry fuel over the border region in Sistan and Baluchestan. Initial reports indicate that at least 8 people were killed and dozens were wounded and were taken to hospital.

Reports indicate that the IRGC has dug large holes in the zero points of the border to prevent the movement of Baloch locals who carry fuel over the border, and this has led to protests by the locals. 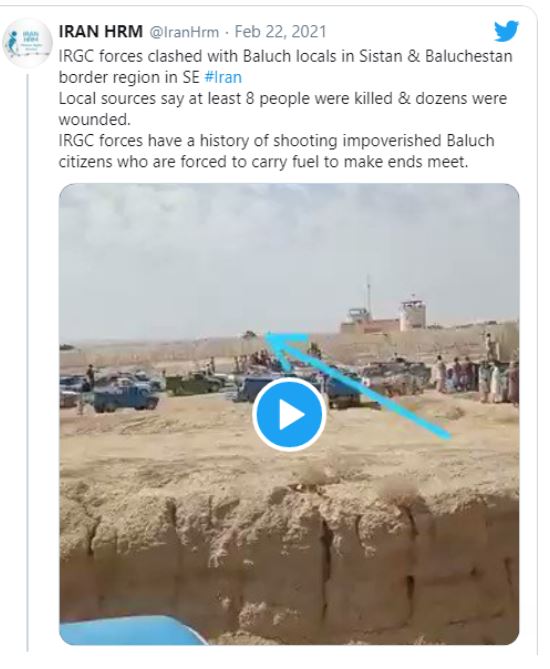 A number of locals gathered today in front of the IRGC base in the city of Saravan and demanded the reopening of the border and permission to travel, but the IRGC forces opened fire on them.

More than a dozen people have been reported killed or injured so far.

Reports say the IRGC opened fire inside a village forcing all the villagers including women and children to flee. No one could enter the village until this time. 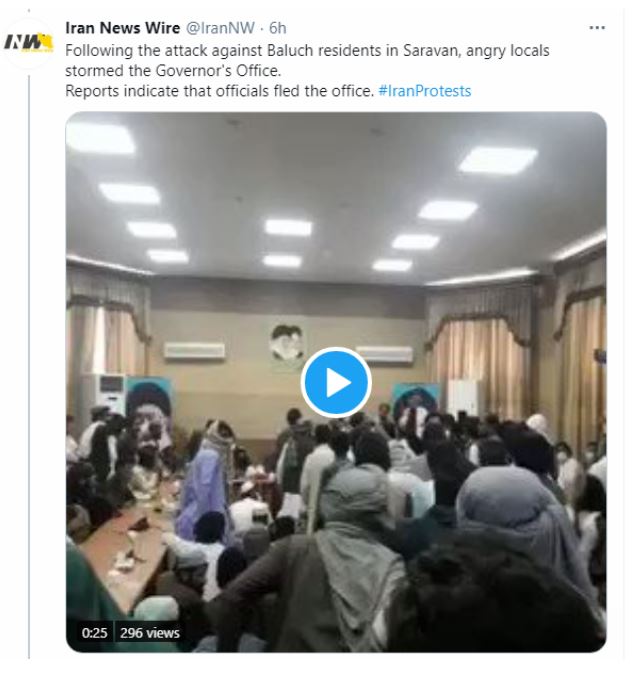 Revolutionary Guards forces have thrown the bodies of several residents into a canal and have not allowed anyone to approach the bodies. 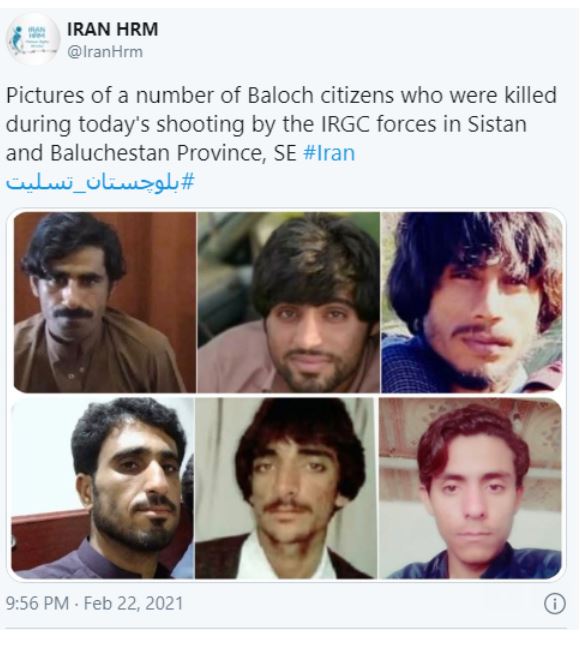 According to informed sources, “the IRGC has asked the ‘Mersad Force’ for help in dispersing the locals, and they also arrived with full equipment, and the Baloch fuel operators are surrounded by border guards.”

“The death toll and injuries are more than 50 people, and despite the siege, ambulances are transporting the bodies of the dead and wounded,” the Baloch activists’ campaign reported.

The reports said that dozens of locals’ vehicles were set on fire by the IRGC.

According to Rasanak, a regional human rights news agency a state of martial law has been established in Sheston city with various security and military forces, all of whom are non-natives, patrolling the city,. 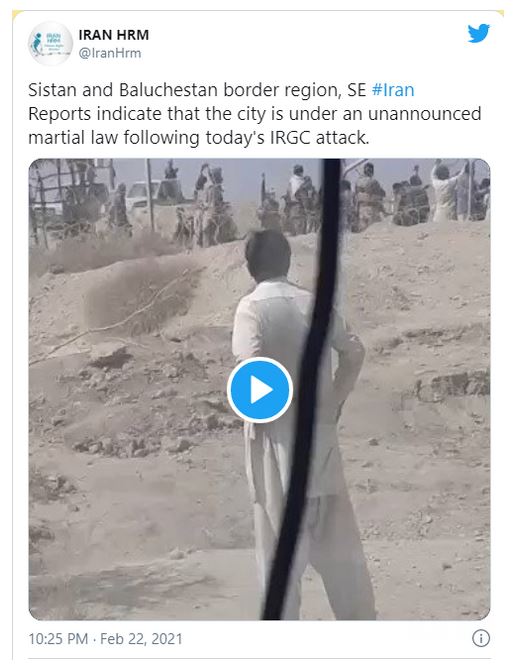 Due to the gathering of the victims’ families in front of Razi Hospital and Sheston City morgue, the streets leading to these places have been completely closed.