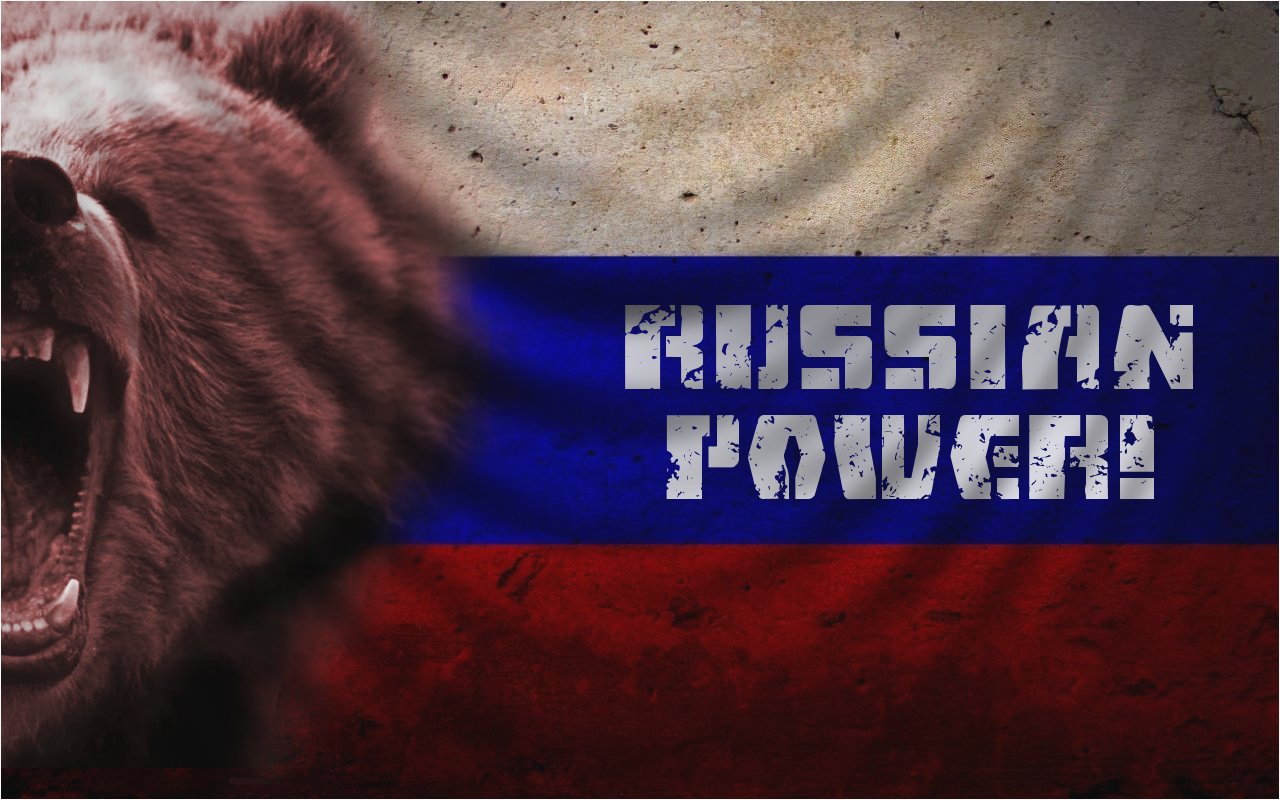 On one hand United States military outposts and bases are being emptied or destroyed after Washington withdrew from the North East Syria and left its Kurdish allies and on the other hand Russian forces are moving in to take over these empty bases. This clearly illustrates that how Russia is filling in the gap left by US. It will not be an exaggeration to say that Moscow has established itself as more reliable partner then US in the region.

Czarist Russia had longstanding interests in the Middle East, and its successor, the USSR rapidly after World War II emerged as a critical player in the region in its contest with the United States.

But after end of cold war and subsequent disintegration of USSR. Moscow lost its influence and stature in the region this downfall in the region always dauted Russian leadership which always carved for a greater role in the Middle East. Syrian civil war provided Russia with golden opportunity to enter in the regional arena and prove itself a dominant player.

Putin used this opportunity very well and exploited it to maximum. Russia now has been established as major player in the region and it will play this role for long time to come. Let’s have a look at factors which will enable Russia to dominate regional landscape for long.

Proven Military Might- The weaponry and equipment that Moscow brought in Syrian theater from the very beginning signaled a clear intent to stay for the long term. Russian brought in its best state of art defence system like- S-400 surface-to-air missile (SAM) anti-aircraft/missile system. In addition to SAMs and airspace control, Russia has tactical ballistic and cruise missiles and advanced anti-ship missiles deployed. Kremlin even send its only aircraft carrier, the Admiral Kuznetsov, on the Mediterranean and fly aircraft off it, even if there were difficulties. The broader point conveyed is that Moscow used all tools in its arsenal to project power and assert influence when it needed to and will continue to do so.

Reliable Arms Supplier- Moscow’s positioned itself as the arms supplier of choice for the region. Russia’s S-400 is in great demand in the region, Turkey already got it and many countries like-Saudi Arabia and Qatar are interested in it. In addition to this Moscow is selling arms worth billions of dollars to Algeria and Egypt. Russia is gradually increasing its share in the regional arms market as US hardware are very expensive and comes with lot of Do’s and Don’ts list. On the other hand, Russia provide decent quality product at much cheaper price with no questions asked.

Diplomatic Powerhouse- In the diplomatic realm, Moscow now clearly wields superior effectiveness, having developed contacts with all parties and a distinctive ability to mediate, balance and help shape, rather than trying in vain to impose outcomes. Maintaining good relations with all sides has been core of Russia Middle East strategy. Unlike the United States, which has always divided the region into allies and foes, Russia has taken a pragmatic approach which is paying good dividends.

Russia only has the ability at this point in time to interact with many state and nonstate actors in the Middle East. Like-Iran, Saudi Arabia, Turkey, Qatar, UAE and Kurds. Even the traditionally American-oriented countries like Israel now look for greater understanding with Moscow.

Reliable Ally- Russia has transformed the battlefield, saved its allies, and established itself as reliable partner which can always be banked upon. Moscow presented itself as a reliable ally which believed in maintaining current status quo for traditional Middle Eastern leaders who fear any change. Russia has proved itself as an all-weather friend which won’t judge will just help.

Outside the countries of the former USSR the Middle East is probably the region where Russia has been most successful in consolidating its influence at America's expense. United States eagerness to disentangle itself from the regional conflicts creates more room for Russia to expand. Russia's growing influence in the region has also been a result of US ambiguous strategy and lack of foresight. It’s hard truth that by pursuing its clear-cut goals with limited means but with determination, Russia has returned to Middle East to play a major role. America by contrast lacks a consensus about what its goals and interests are, let alone how best to secure them. 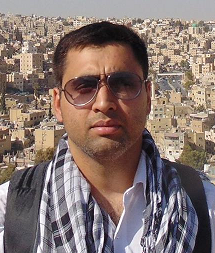 * (Author is a columnist for Middle-East and Af-Pak region and Editor of geo-political news agency ViewsAround can be reached at manishraiva@gmail.com)