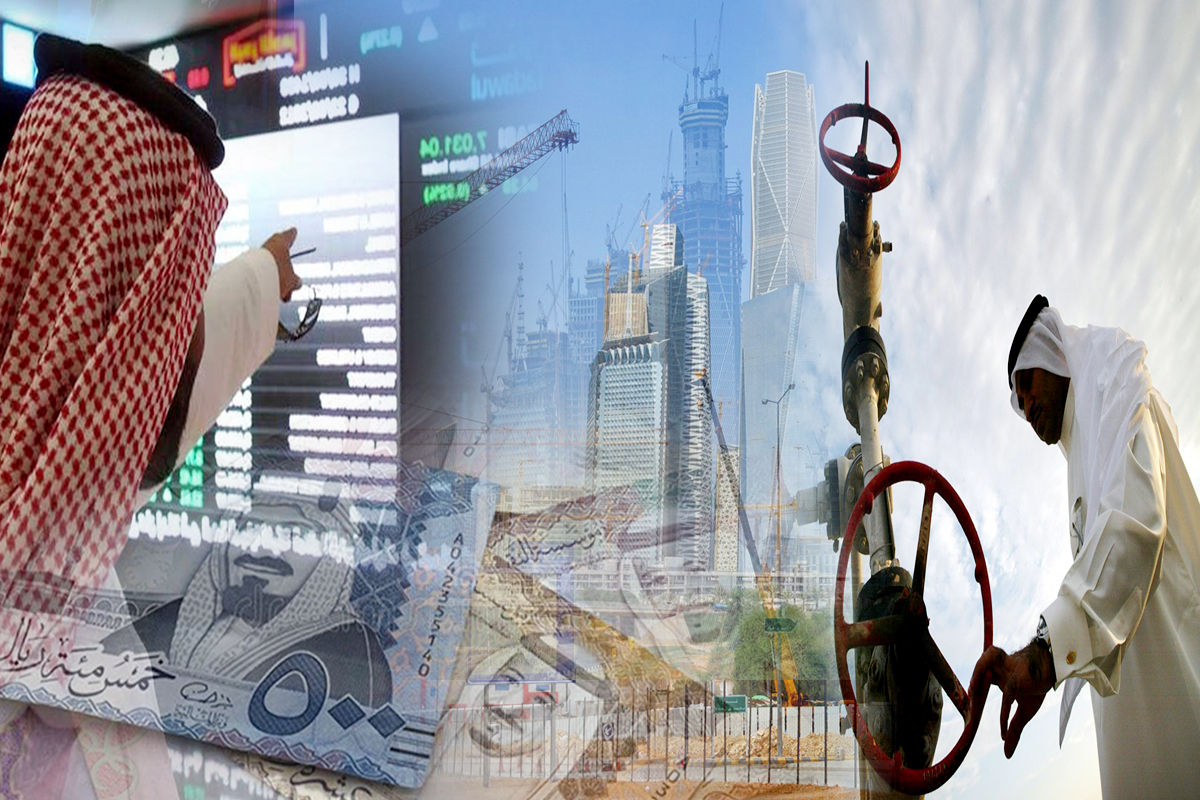 Mohammed bin Abdullah Al-Jadaan, Minister of Finance and acting Minister of Economy and Planning explained the negative impact of pandemic COV D-19 on the national economy as well as the government financial position.

He indicated that due to the harsh consequences the pandemic, Saudi economy was faced with three main severe shocks. The first shock was caused by the unprecedented drop in the oil demand which have negatively affected the level of prices and led to a sharp decline in government’s revenues generated from oil, that still is considered as major source of public revenues contributing to overall revenues of the budget. The second shock caused as a consequence of the necessary preventive measures that were taken by the government to preserve the lives and the safety of the citizens and residents and to prevent the spread of the pandemic. Such  measures caused the suspension or decline of many local economic activities. The final and third shock which have affected the public finance was due to the emergency needs on the side of unplanned expenditures, which were necessary to increase funds for the health sector to support the preventive and therapeutic capacity of health services. 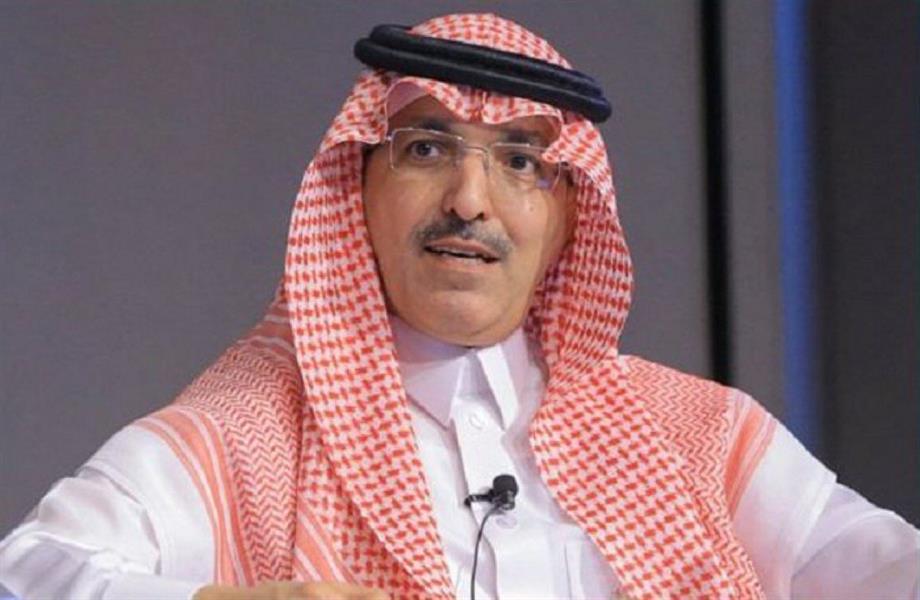 Such shocks, have necessitated government actions to be taken in order to avoid further damage to be caused to the national economy and the financial position of the country. Among such actions and initiatives that have been adopted to support the economy and mitigate the impact of the pandemic and preserve the jobs of citizens, that have cost the country approximately SAR.100 billion, including but not limited to the cancellation, extension or postponement of some items of operating and capital expenditures for number of government agencies and the reduction of the appropriations of a number of initiatives of vision programs and major projects for the fiscal year 2020. In addition, the government has decided to discontinue paying the cost-of-living allowance starting from June of this year and to raise the VAT rate from (5%) To (15%) beginning of July 1st 2020.

Despite the tough economic and financial measures taken by the government, however, it is believed that they are important to be implemented in such difficult time which the whole world is going through because of the negative impact of Coronavirus on the governments’ financial position.

I believe if the government did not react swiftly to such unprecedented situation, it will probably face more worst financial and economic situations in the future that could place the matter out of control.

As such the government could be forced to take even more tough measures that could have negative effect on its foreign reserves, weaken the currency, increase inflation, raises unemployment rate, reduce government financial rating and increases government borrowings with onerous cost that would create financial burdens on the government’s financial position and cause damage to its balance of payment.