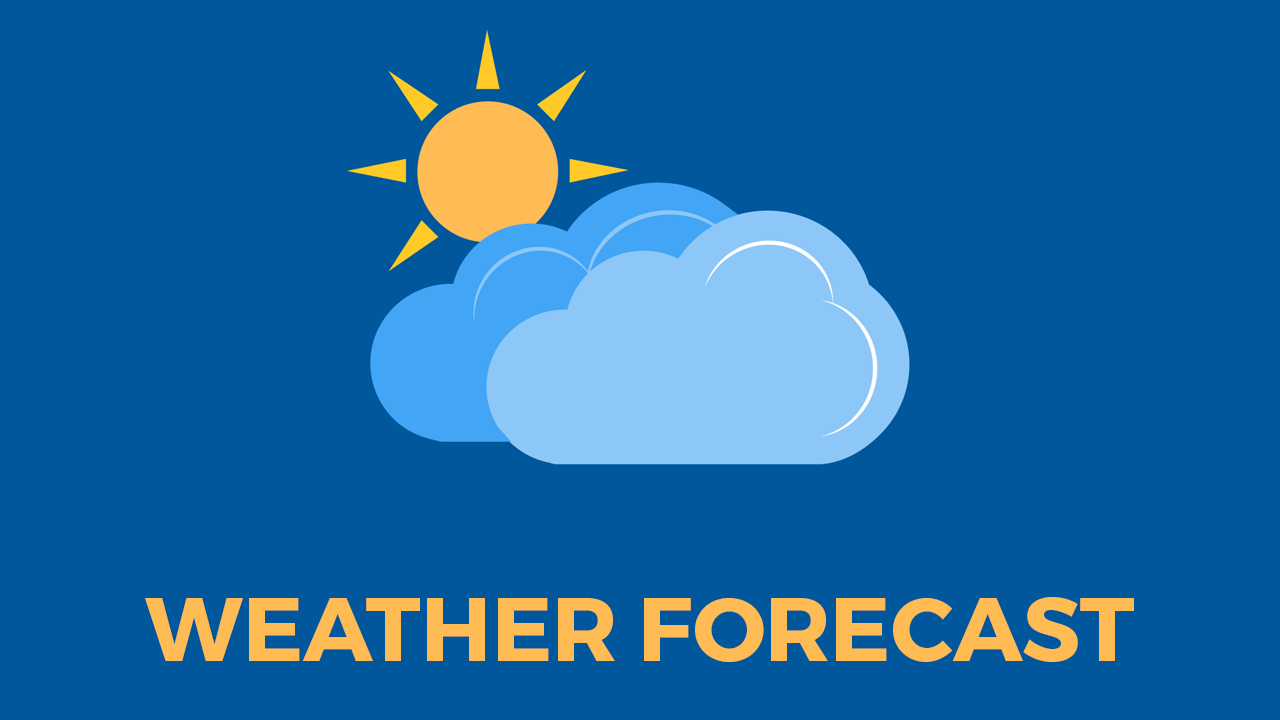 In its daily forecast for the weather in the Kingdom of Saudi Arabia, the National Center of Meteorology (NCM) reported that the chance of thunderstorms is high on some parts of Eastern region, as well as Riyadh, Medina, Tabuk, Jazzan, Assir, Al-Baha, and Makkah regions.