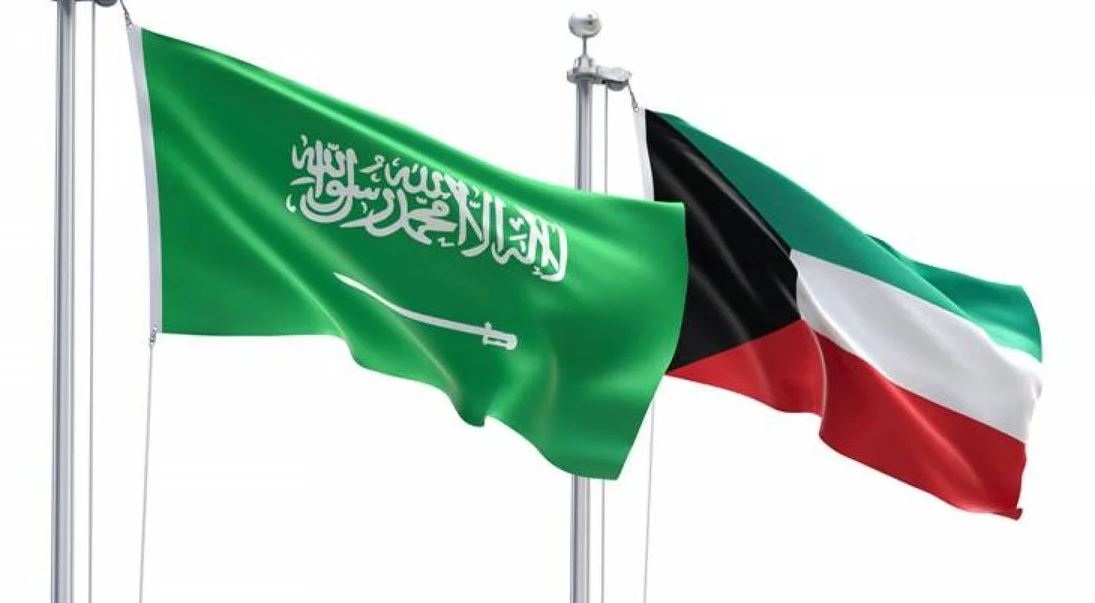 Kuwaiti Ministry of Foreign Affairs supported Saudi Arabia's Foreign Ministry statement, regarding the report that was provided to the US Congress about the crime of killing Saudi citizen Jamal Khashoggi.
In a statement, Kuwaiti Ministry of Foreign Affairs, affirmed the importance of the role which played by the Kingdom of Saudi Arabia, regionally and internationally, in supporting the policy of moderation, the rejection of violence and extremism, and its constant endeavor to support security and stability, under the leadership of the Custodian of the Two Holy Mosques, King Salman bin Abdulaziz Al Saud, and HRH the Crown Prince.
Kuwait also affirmed its categorical rejection of everything that would prejudice the sovereignty of the Kingdom of Saudi Arabia.