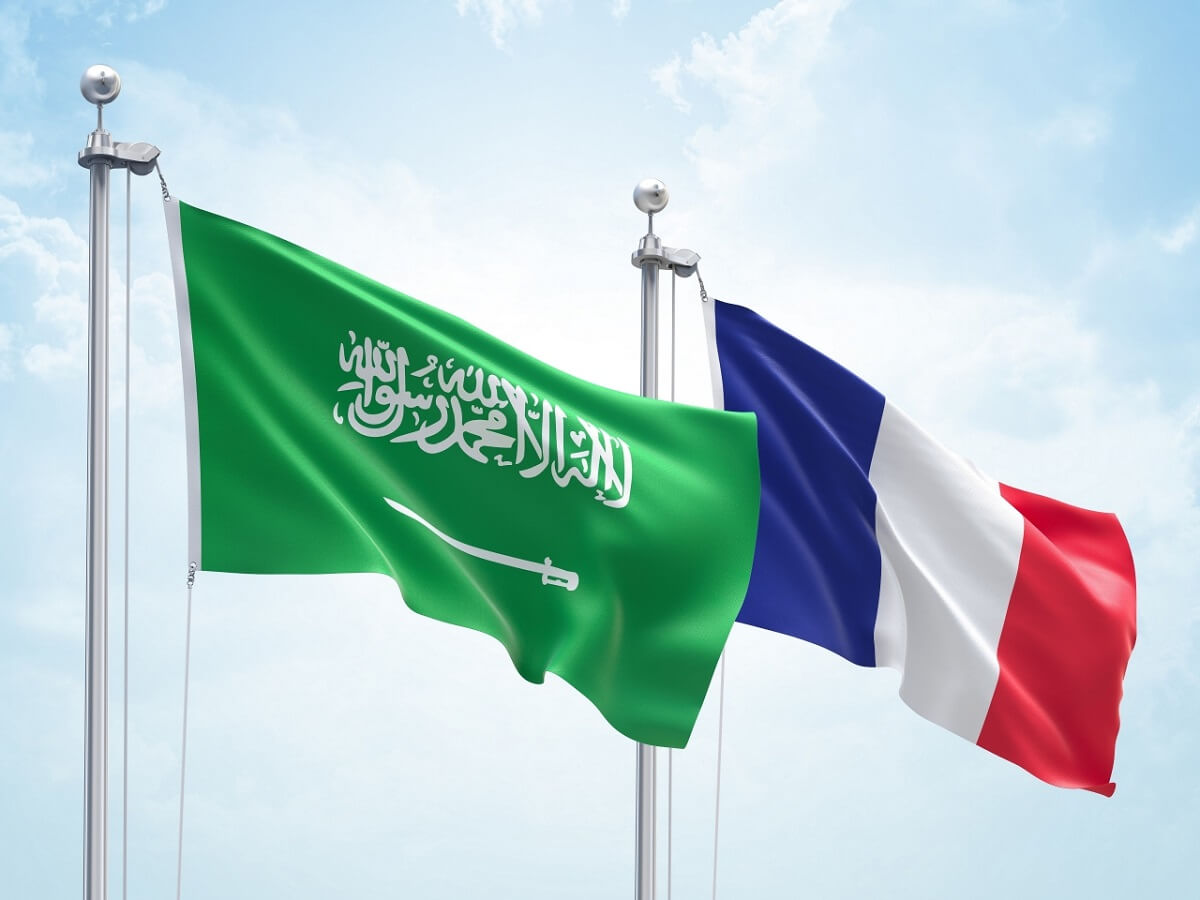 The Spokesperson of the French Ministry of Europe and Foreign
Affairs said that: This aggression which has targeted the civil
infrastructure of the Kingdom, is a violation of International law.

Adding, it would demise ongoing peace efforts, destabilize the
security of the Kingdom of Saudi Arabia and do harm to the stability of
the region.

The Spokesperson reiterated her country's full back up of efforts
exerted by the UN Secretary General Special Envoy to Yemen Martin
Griffiths, to reach a comprehensive political agreement, in Yemen.