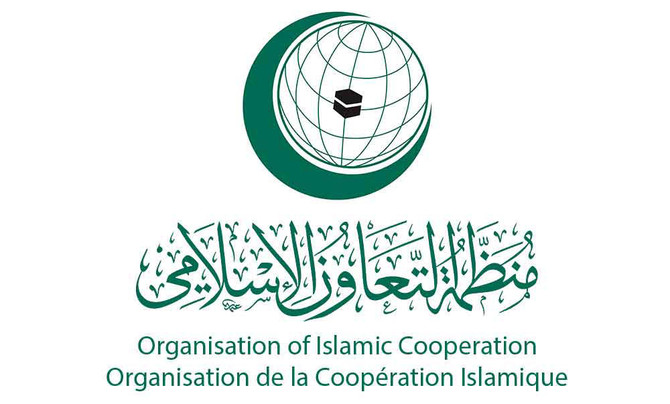 The Secretary General of the Organization of Islamic Cooperation (OIC)
Dr. Yousef Al-Othaimeen deplored in the strongest terms the recent
attacks and intimidation attempts targeting parliamentary election
candidates in Afghanistan. In the second such violent attack, a suicide
bomber blew himself up inside the office of a candidate for
parliamentary elections in Afghanistan's Helmand province yesterday,
killing the candidate and seven other civilians and inuring scores of
innocent Afghans.

The Secretary General conveyed his condolences to the victims’
families and expressed support for the Government of Afghanistan for its
firm commitment to conduct free, fair and transparent elections as
scheduled.

The OIC Secretary General drew attention to the letter and spirit of
the Makkah Declaration of the International Ulema Conference for Peace
and Security in Afghanistan and urged the Member States, the parties to
the conflict and all friends of Afghanistan to redouble their efforts to
achieve reconciliation and a lasting peaceful settlement of the
conflict in Afghanistan.