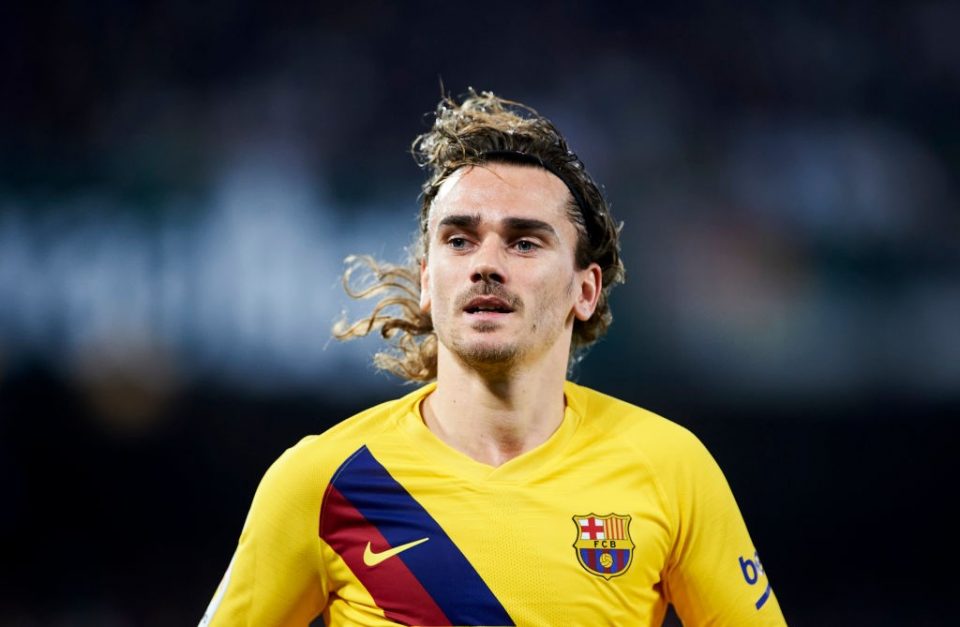 Football: Griezmann may miss season finale due to thigh injury

Antoine Griezmann looks set to miss the rest of the season afer Barcelona said on Sunday (Jul 12) the France attacker had a thigh injury.

The World Cup winner went off at half-time of Saturday's 1-0 win over Valladolid after apparently asking to be subbed.

"He came off because he had a problem," Barcelona coach Quique Setien said Saturday. "It was him who asked for the change."

"Tests this morning have shown that first-team player Antoine Griezmann has a muscle injury in the quadriceps of his right leg," Barca said on their website.

"He is therefore not available for selection at the present time," a statement said of the 29-year-old who has scored 15 goals in 46 games this season.

It would appear Griezmann will miss Barcelona's final La Liga matches with Real Madrid needing five points from their final three games to win the title.

Barca also face a Champions League last-16 second leg on August 8 after drawing 1-1 at Napoli before the lockdown.