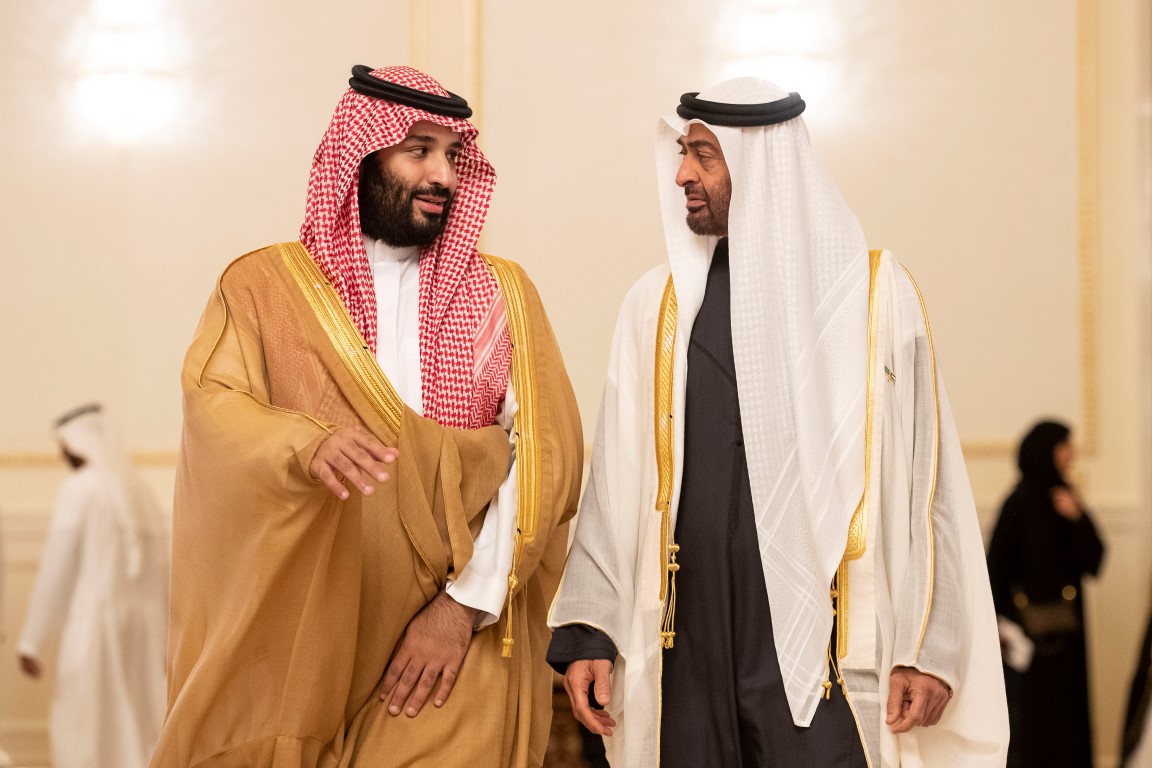 HRH the Crown Prince expressed sincere congratulation to His Highness, wishing him continuing health and happiness and the government and friendly people of the UAE steady progress and prosperity.